OliverSteph for Mayor of the District of Prominence 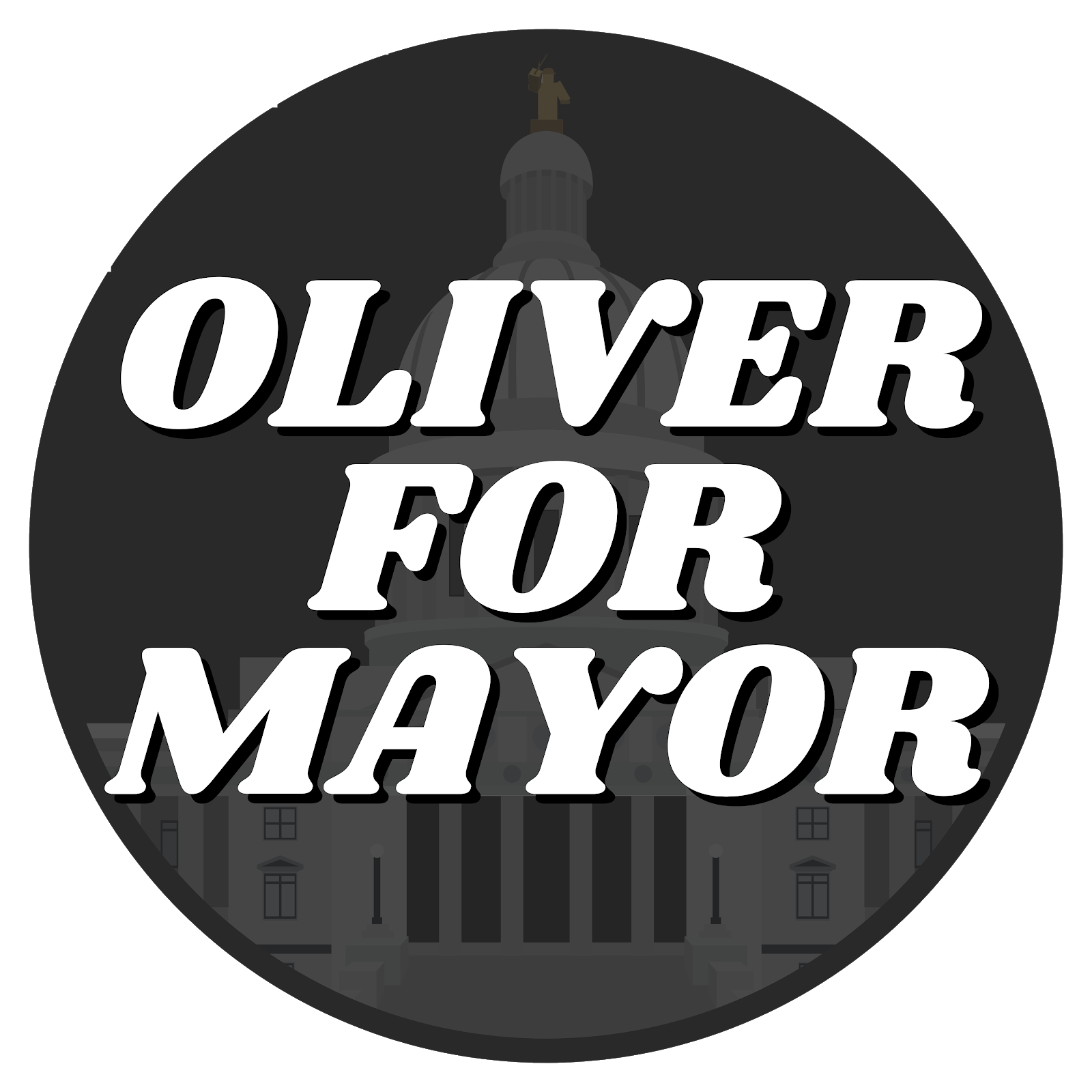 OliverSteph for Mayor of the District of Prominence

Greetings and thank you for reading. My name is OliverSteph. I’ve been a Citizen of the State of Firestone for an estimated year or so. Through my time within this great state, I’ve joined my fellow congressmen in serving the citizens. Through my time, I’ve made friends with many people and seen the kindness which so many people here have to offer. I have also seen the wonders and intelligence in which people within the discord and group hold in all fields of knowledge, ranging from medical, to law enforcement and legislative, this has led me to loving this state.

Through my time here, I’ve tried many fields. You can learn about my experience in Firestone and other groups here: Trello

Chapter III: Plans for the District

Businesses have been my utmost priority throughout my career. I believe that the foundation of this state and it’s community is built through private business. As Mayor of Prominence, I hope to only need to do one term so that I may bring upon the changes I hope as soon as possible. As Mayor, I hope to do the following:

During my last term within the House of Representatives, my activity dropped greatly. Although it is no excuse, I feel that being honest is key. I do not believe my actions were correct in any way and do understand how I might have let down citizens. I hope to show a difference though through my time as Mayor and make a true difference. I have surpassed the time where I was mentally not in the state to take action.

At the moment I do not have a pick for Deputy Mayor, if you feel you are qualified and want to run with me, please DM me or join the discord below!

I hope through this speech I have convinced you as to why you should vote for me. Please join the following discord: https://discord.gg/xsEMtmKcSK or Direct Message me at Beans#9081 if you have any questions!

“Wisely, and slow. They stumble that run fast.”
-William Shakespeare

Credit to @StrategicResponses for the campaign logo!

What do you have to say for your inactivity when serving in the House last term, and how are you not effected by that now?

As explained, my inactivity last term was primarily due to mental health issues. I will admit it is not excusable but from thee I have handled it and now hope to prove my activity.

Understandable, had to ask you know?

Of course! I actually appreciate it!