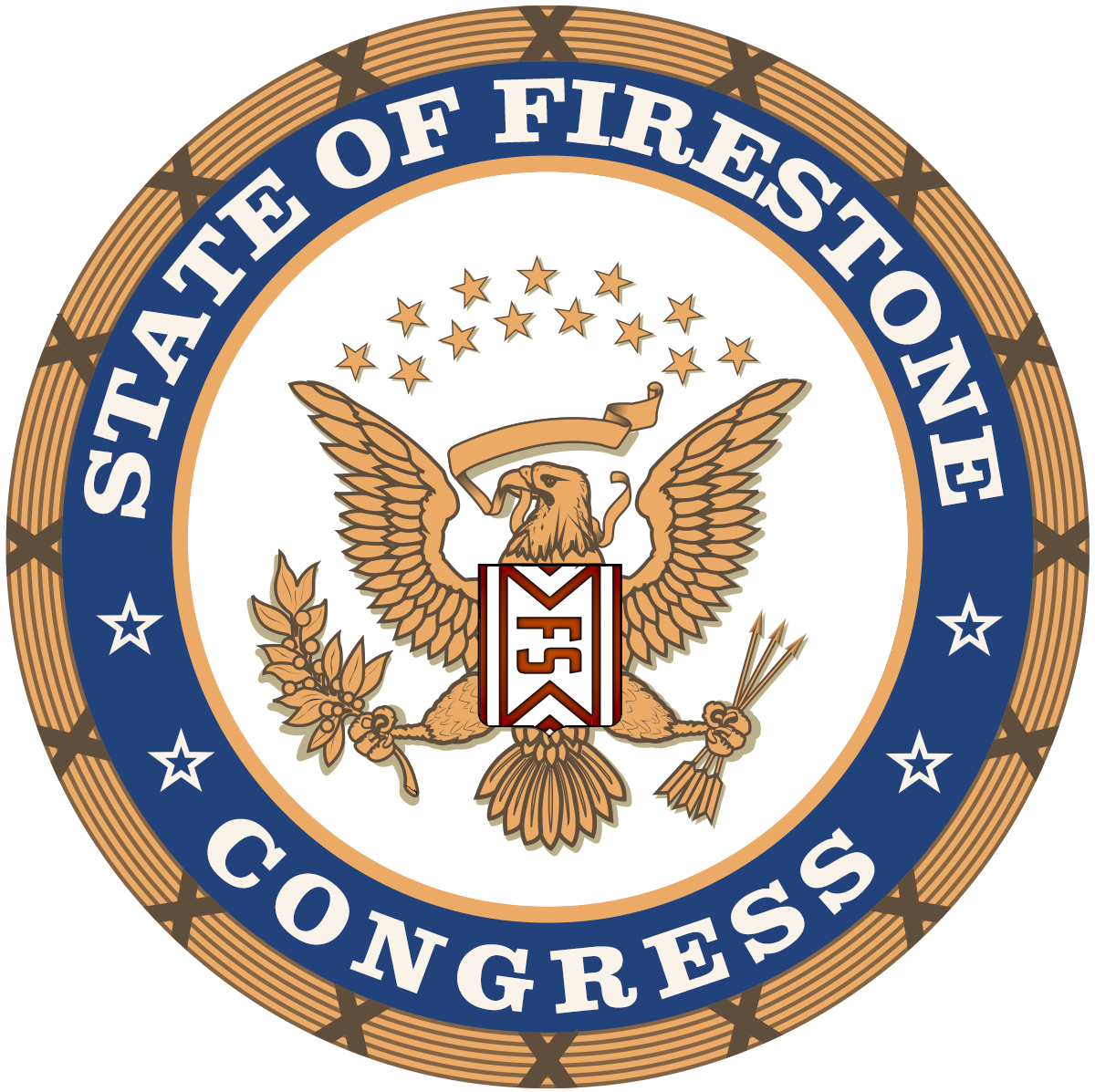 BE IT ENACTED BY THE STATE OF FIRESTONE CONGRESS HERE ASSEMBLED THAT:

B) This bill shall become effective immediately upon passage from both chambers of the Congress and signed by the Governor.

A) Hereinafter the word “Crosswalk” shall refer to any road markings on the road which is marked to allow civilians to the right of way.

B) Hereinafter the word “Jaywalking” shall be defined as; Walking in the middle of the roadway when a crosswalk is nearby.

A) Crosswalks will allow legal pathways for citizens to be able to cross the road legally and this will allow LEOs to enforce jaywalking.

B) Crosswalks will be made by the Department of Development and will be placed on intersections, traffic circles, and anywhere else where needed.

A) “A Bill to Establish Crosswalks and Jaywalking” shall be declared null and void.

B) “A Bill to Amend A Bill to Establish Crosswalks and Jaywalking” shall be declared null and void.

A) It shall be illegal for a person to jaywalk as defined in Section 2B.

A) Actions in violation of section 5 of this act shall be regarded as a misdemeanor.

B) Any person who violates Section 5 shall have the penalty of a citation of 50 dollars on their first offense and shall be charged 25 dollars more per violation of this legislation, not exceeding 500 dollars.

C) This section shall not be constructed to limited in any way the Judiciary from assigning more or less time in prison, or fines, for a violation of this law.

Respectfully submitted to the Congress of the State of Firestone,

This topic was automatically closed after 1 minute. New replies are no longer allowed.