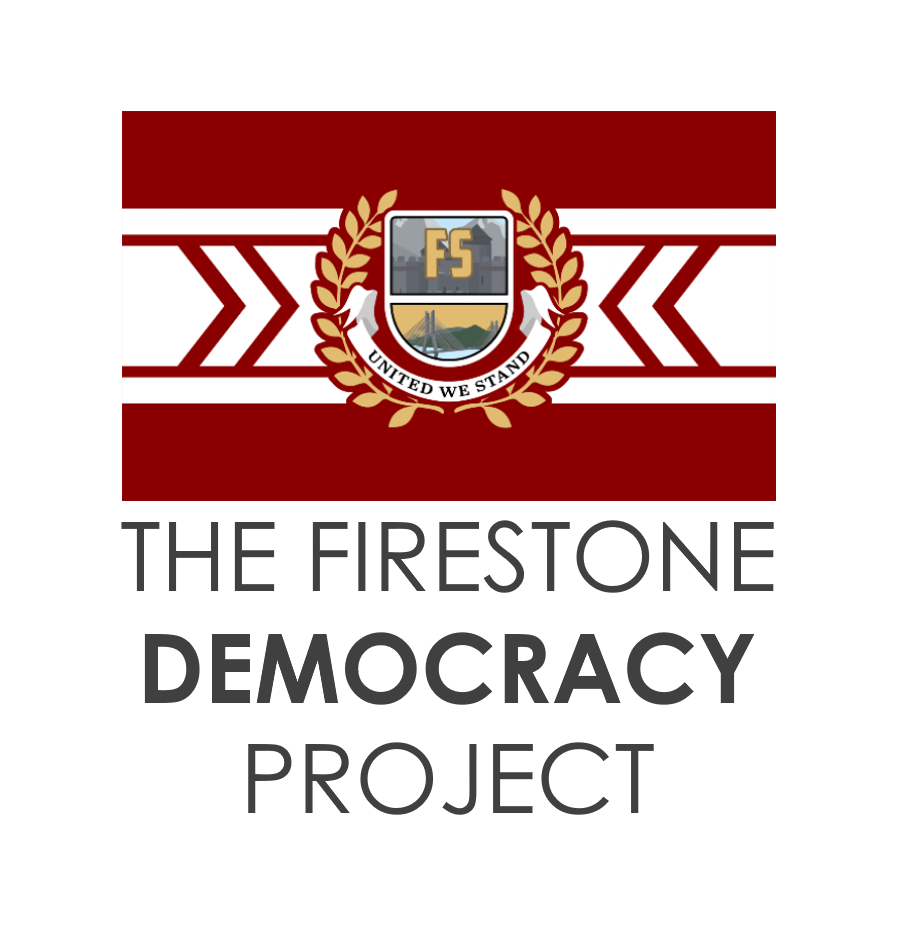 With 7 candidates above the threshold, this election has exceeded expectations and has proven to be the most participatory election in years. Considering prior elections, this is an incredibly good sign for the short-term future of congress, especially if these feats can be repeated. It is likely these figures increased due to the prolonged exposure of elections in the main discord, and a perceived cleanliness returning to congress. 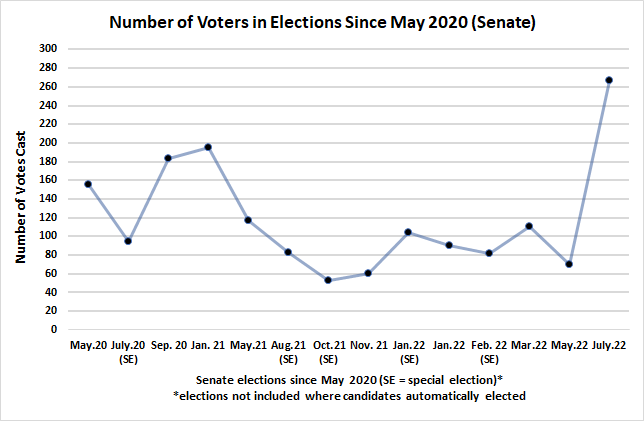 With 267 votes, participation since the last election has increased by 198 from the previous election which is also a promising sign for electoral interest. This, similarly to the candidate number, can be attributed to electoral exposure.

Overall, the senate elections of July were a complete success for the advancement of electoral democracy in Firestone. A mixture of effective exposure and a renewed interest in the political machinations of the state has led to record-breaking numbers of participants and voters. In the future, election sponsors should repeat these methods and encourage interest in the branch.

thank you for your wonderful report