Feel free to discuss further in the comments.

if u pardon me i will start a monopoly 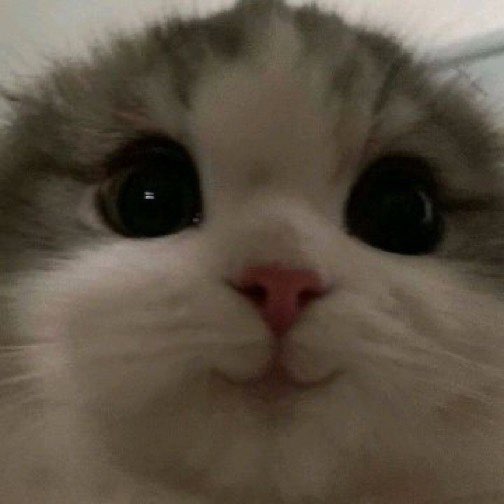 The Governor pardoned someone within 30 minutes of being arrested for an offence that they were unquestionably guilty of and the arrestee had no intention of pursuing through the courts.

Is this referring to ROBLOXilxx?

The Governor has subverted both his own office and the law enforcement profession - as professional as a ROBLOX group can be - by pardoning someone who is clearly guilty of the crime they committed. He offered no reasoning for the pardon, unless I missed something, and has thus essentially let a murderer walk free to continue in their duties. It’s a reprehensible act which proves a measure of incompetence; Congress may do with that what they will.

The pardoning system was flawed, but I’m slightly surprised it took a Governor abusing that system for the flaw to be moved against. No matter the reasoning, the system needs to be regulated or dismantled altogether. And the public should be worried for their admittedly blocky lives that a murderer can still wear a badge.

Of course. That needs to be looked at. Even though he was pardoned, can’t SCSO discipline him?

for an offence that they were unquestionably guilty of

I’m not up on employment law, but the only discipline that qualifies, in this case, is dismissal. Nothing less should be settled for.

Agreed. I wish you would come back. You’re very good at this kind of stuff.

Nevermind im not getting involved

The person literally said they accepted it and wasn’t going to take it to court. That makes them as good as guilty in the eyes of the law.

Yes but AestheticallyHappy, spite being someone sym describes as a pedo and has asked for a third party to remove, is effectively sym’s toyboy and will override any action taken.

What the actual hell-

why do you think i dropped out of the governors race? 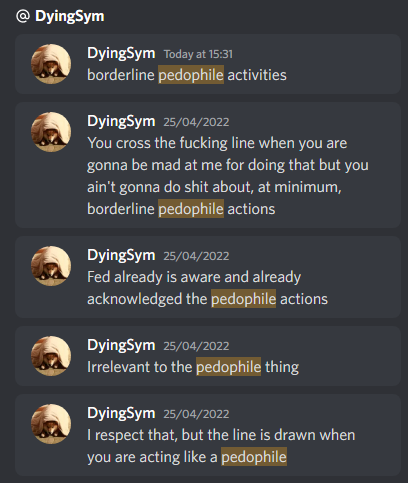 I think that’s a bit more than dislike.

And I know why he dropped you: sym told you to fuck off like he did to coolpilot