I know this has been suggested several times and every time has basically been shot down, but hear me out as someone who’s been in DOT for over 2 years now. Firestone DOT and DPW get extremely boring and limited over time. Now we know V3 is the “main priority” of FS right now, but while V3 is being developed, maybe introduce some new vehicles for the smaller departments (DPW, DOT). Some suggestions myself and several other members of the Firestone community are: 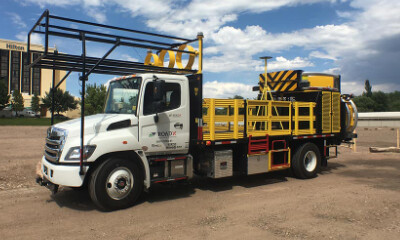 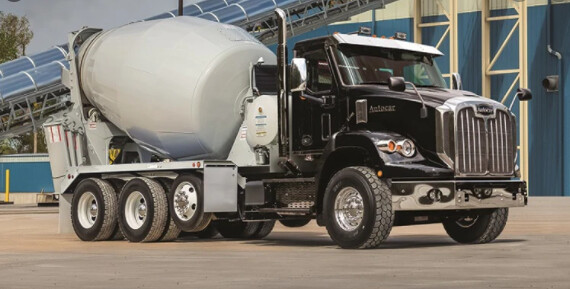 Skid steer: Can be used for terrain rp’s and doing roadwork 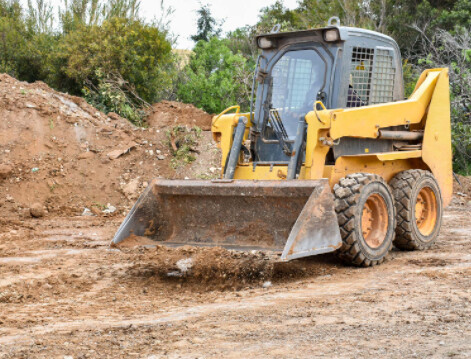 Once again, I know these will most likely not be added at all, but DOT and DPW would like something to do, as we basically have to redo the exact same thing over and over. The benefits of this suggestion would definitely be an increase in activity from both departments and way more RP benefits in county.

Major support, I agree with shenning on this one that “v3 is the main focus”, but this would also keep v2 fresh in the mean time. I know SCSO, FSP, DHS, and a few other departments recently got a fleet revamp or new vehicles all together. DOT has lost a lot of numbers since the time I first joined and not as many are applying due to the fact that DOT is “boring” or “repetitive” as mainly towing cars, driving the bus, or just doing outages (all are done the same way, just different locations). Adding these vehicles will bring DOT the attention that it deserves, some have complained that DOT is inactive therefore they don’t deserve dev support, though the truth is we are active for the amount of employees we have currently. We aren’t as active as we were say a year ago due to the loss of interest in the department. Implementing these vehicles will also be a road map of something that can be implemented in V3 later on for DOT/DPW and this will help test any issues that may present themselves, may as well solve the issues in V2 then solve them when it’s too late!

Firestone V3 has been the priority for the last 3 years and we still haven’t seen anything. These smaller departments definitely need a boost!

great idea support, I mean even the least we can get is the snow plow dump truck converted to a real dump truck I mean all you need to do is take plows off and change the salt to soil and it’s done.

we have no one to make the models

they got snow trucks

no support, as this would be a waste of time for v2. This also will not happen anyways.

I agree, the current dump truck we have could get fixed a little the chassis, as it was literally stripped off the DOT Tow chassis (still having the tow control panel intact)/ It could be fixed, and have the same mechanism to dump like the ones we have on WM trucks for DPW. Bet you, it won’t even take that long to fix.

Amazing how some people can’t read