Personally I feel that all members of Firestone should be able to express themselves, by dressing as any gender. There is a lack of females in Firestone departments and most Law Enforcement departments are very Male dominated. Department policy’s say hair must be in a Bun, and not stringy looking professional at all time with a suitable realistic colour. I went on team as DOC with a bun I though was appropriate but from this I received comments from other employees and was told to remove the hair. I feel this is very derogatory to females and quite sexist, as we move into V3 more females will emerge and I know this from recent graduations and colleagues. Females have a choice of literally and I mean literally 4 Hair styles all the same but in different colours, there are around 2 more styles I suggest should be aloud which look fitting, one even met the criteria of the uniform policy yet I was shouted down by command saying that I am immature because I dress as a female, I was told by other employees dress like a Male or don’t come on team at all. This is not right. This should not be tolerated. I want the community support and founder support! Just like the Secret Service Earpiece Fed allow us to wear suitable female hair!

Image 1: Hair that is only aloud in 4 shades 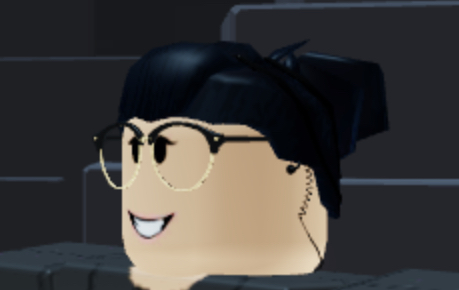 Image 2: Hair that should be aloud but isn’t! 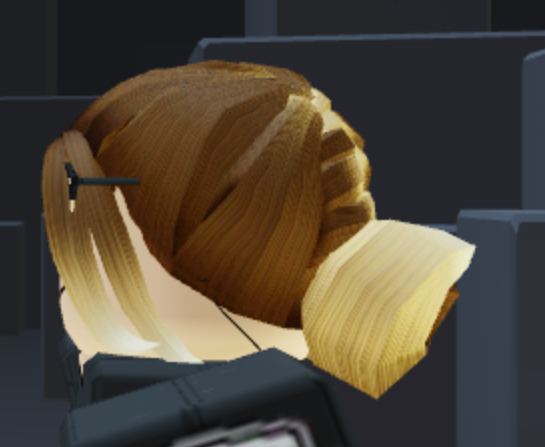 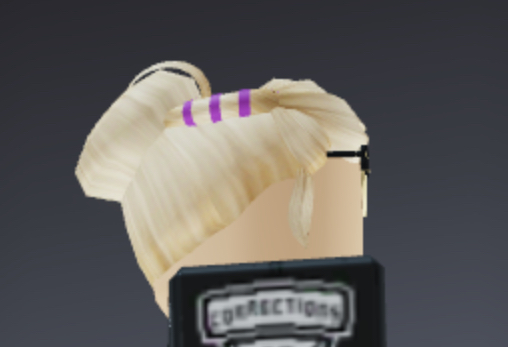 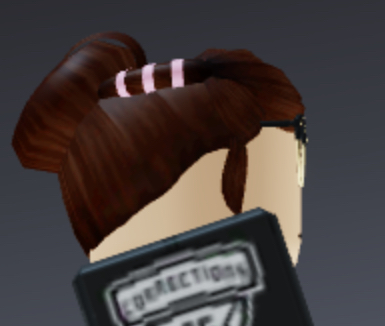 Image 3: Female hair Guidelines (DOC many other departments have the same)

if i gotta go bald so do females

what does this even mean

They poke thru the caps adn it makes it look bad

I got catfished once in firestone not gonna let it happen again.

A allow more female hair to be worn read it!

they allow the ones they do bcz they dont stick thru the caps or they go thru the opening in the straps.

But they do still stick through caps?

I went on team as DOC with a bun I though was appropriate but from this I received comments from other employees and was told to remove the hair.

as if there are ONLY SOLID colour female hair

bcz they go thru the little opening where the cap clip tightening thing is, most female hairs dont

Personally I feel that all members of Firestone should be able to express themselves, by dressing as any gender. There is a lack of females in Firestone departments and most Law Enforcement departments are very Male dominated.

This isn’t relevant to the argument at hand and quite honestly is based on the fact that like 98% of people playing firestone are male, so nothing can be changed about that.

Now regarding the rest where you suggest new hairstyles and talk about people discriminating you due to the way you dress and what not: Employee rights are a thing, and the discrimination clause as well. You are allowed to sue any and all employees and/or report them to dps for this. This really shouldn’t be an issue to begin with and I agree with you on this point on that the hairstyles should be allowed as they fit the description and females, even if you cannot change they are in low numbers because the playerbase is 99% male, shouldn’t be discriminated. It doesn’t even matter if you’re a boy, again freedom of discrimination clause again.

LET ME EXPRESS MYSELF!

But that’s the thing employers told me I was immature for wanting to have female hair… telling me basically I shouldn’t be in the position of command I am because of it.

why do you need female hair? Cross dressing shouldn’t be promoted either.

Theres like only a select few of actual females who are LEOs and they have hair to use, it comes in many variants of colour too!

It’s called being on an online platform where you may not always want to play as a male, games like fortnite many people play as female avatars…

Yes but half the hairs stick out, as others have stated. If you want to dress female go for it, you have plenty of colours to pick from and you should have your hair in a bun.

I literally stated that the ones I want to wear are buns! Just better styled and different colours