I’ve been bored lately and thought why not make a poll about when/where/how people found firestone!

When did you first join Firestone

How did you find out about Firestone?

Why did you join Firestone?

When you first joined Firestone, what did you plan on joining/becoming?

Did you end up being the “position” you wanted? (even after some time)

How was the community/gameplay experience when you first played?

How is the community/gameplay experience now?

How often did you play Firestone when you first joined?

How often do you play Firestone now?

What do you do during these hours when playing (if any)

FOR CURRENT & FORMER EMPLOYEES: do you actually respond to pager calls.

i RARELY see people respond to pager calls, even in the actual department discords or FS pager

The way I joined Firestone went something like this.

I used to play NUSA a ro-nation game and I used to watch videos about it on youtube as well. Then one day on my youtube recommendation I saw this video by officer glock, basically him paroling in Rockport https://www.youtube.com/watch?v=o2gGd98pRVU The next day I joined Rockport and TRC and started to patrol, but when I joined Rockport and TRC the hottest topic was “Fed made a new state” or "Feds better than Mario. So I later found out a guy named Fedora made Rockport and TRC but left and made a new state called Norfolk. People used to raid remmington from Norfolk and one day I decided to join Norfolk. Some how the day I joined Norfolk the correction department was hiring and I applied. Without even knowing the map I was accepted. The issue was that Norfolk wasn’t like TRC or NUSA in-order to do the training you need to do like 2 phases which are done one 2 different days. Fed was the only director back then so he did it at a time when I was sleeping. Sadly, I left Norfolk but enjoyed watching “OfficerGlocks” videos. Later, I noticed Fedora plays Lumber Tycoon 2 and I loved his base. I would create my own house in lumber tycoon 2 but Fedora has one of the best houses in Lumber Tycoon 2 history. One day Fedora posted a new picture of his new state “Firestone” I clicked the link and joined Firestone. Back then, if you became a citizen you were given 10 robux for group funds. I took the robux and went inactive till 2017 and returned to Firestone and became a criminal.

Fun fact; I named 3 streets in v1 (Madison Street and Jefferson street) fed used to do livestreams where you could be the one to name streets.

I joined FS in 2016 but wasn’t really active due to not knowing how to play at the time, but I was shown the game after I watched my friend (ShirtsDesigner/Builders_Man) developing the game and thought it was so cool and unique at the time, ended up joining and playing to get a CV in V1. I got the CV, played for a while but people weren’t “as welcoming” and wouldn’t show you anything (such as illegal dealers) so I kinda just ghosted FS for a bit until 2018, which this is like the only screenshot I have from the time; 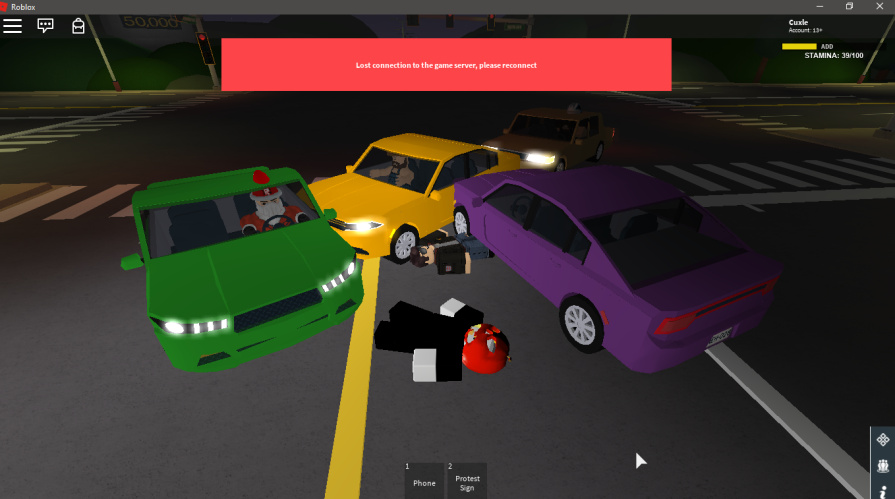 image895×499 123 KB
and then ever since then I just stuck around the community for a bit, and here I am today.

that charger is STILL has the same wheels

these results are… yikes

but they are 100% accurate. Firestone is much more boring now then it was back when I joined, for me personally. It gets stale, we need not just new things like scenery, we need more things to do tbh (don’t tell me about v3, at this point it sounds like some fairy tale everyone keeps teasing.)

the memories from the criminal days.

unfortunately i left firestone after that to focus on rockport & my governorship there and in 2018 i ended up retiring from ro-states completely. i came back around the end of 2018 to firestone and its been pretty ~groovy~ since 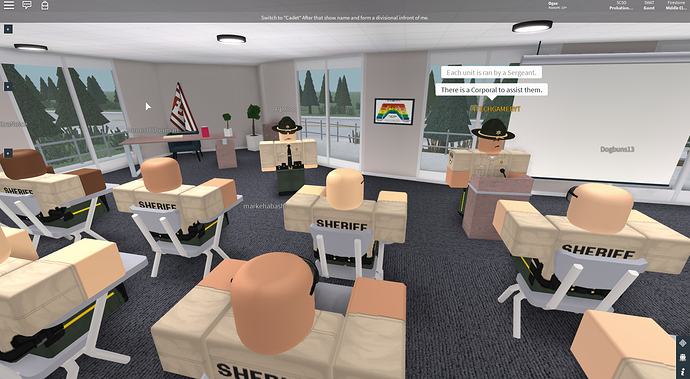 image1920×1057 637 KB
I probably wouldn’t be in Firestone anymore if I didn’t discover the court side of the game. When I first joined, my intention was to just join POST and then become a Sheriff’s Deputy. I ended up doing that for a solid 3-4 months, but it quickly grew boring for me. After resigning from SCSO I focused on becoming a judge and that worked out pretty well, but I don’t enjoy the game as much as I did when I first became a deputy.
6 Likes
Toastee_RBLX October 2, 2020, 11:42pm #9

Can’t believe there weren’t options for the OG Gang who came from Norfolk, who came to Norfolk from Rockport. Honestly it was the best way to get into FS and a lot of Norfolk peeps still exist today in some form @Cuxle

got invited to fs by a good friend in very late 2017, didnt even have discord and that time and was a big dum. joined dot and dpw like anyone would, and became in and out of firestone, ive usually taken a break in fall/december 2018 and 2019, though i have no plans to. tbh i have horrible memory of my past on ROBLOX so some of these questions may not be as true for me. also, DO I GET AN AWARD FOR BEING IN DPW 4 TIMES? 2 TIMES AS A FORMER PE, ONCE AS HICOMM, AND CURRENTLY AS A PE WHERES MY REWARD! I FIGHT THIS TRASH LIKE A HERO!!!

edit: when i say i was big dum i fired a distress signal for being kidnapped on dot and spammed radio with horrible grammar.

not proud and it was apparently frp

found firestone on a advertisement, clicked and and paid about 25 robux to play the game, i was new and didn’t know how to get a vehicle, asked a few people driving around in prom, (back then prom was the spawn if you were a tourist) and they ignored me. so i left the game. a few months later i came back and became a citizen, got myself a car. i also went on alts to give myself money to afford a tesla model s.

(i did join v1 but i dont remember anything, i do have the v1 badge)

here are some 2018 pictures that i still have today 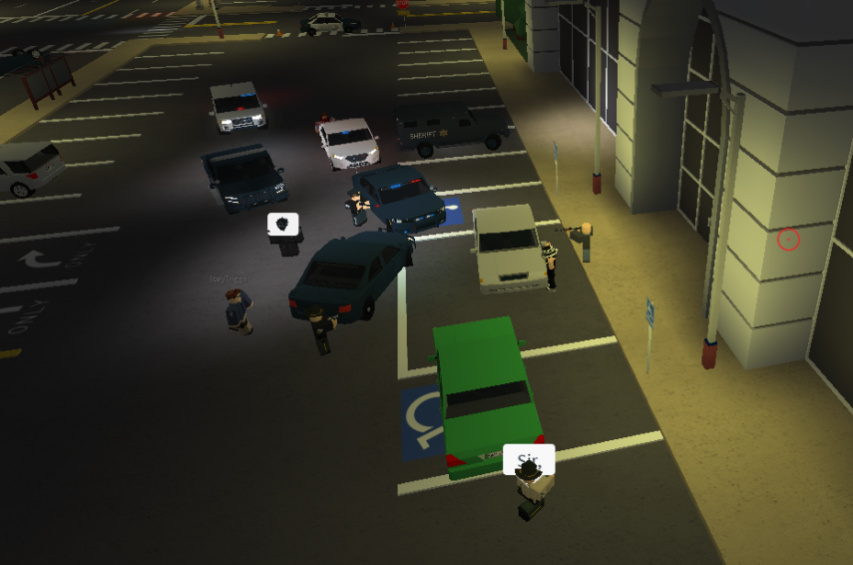 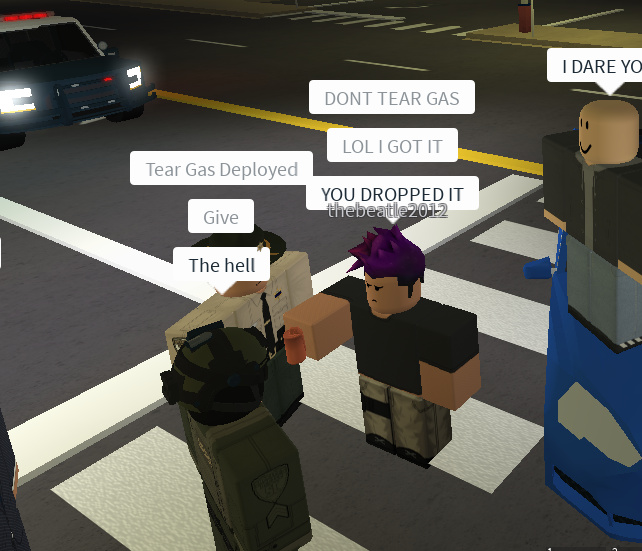 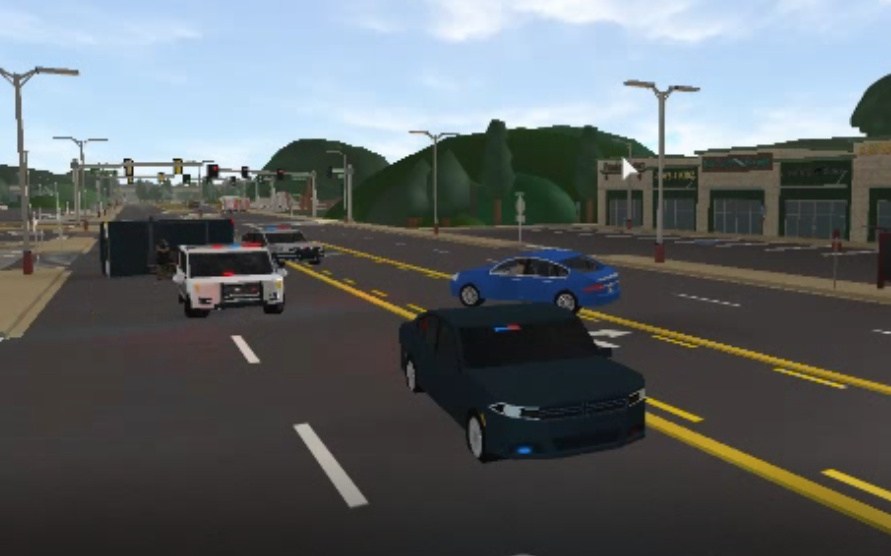 Anyone that’s anyone knows who am I, where I came from and what I did. I joined for the 5$ during the V1 Alpha 5$ to everyone citizen that joined Campaign and stayed because I had found a Community that treated me like a human being.

My entire story is on my Firestone Wiki page https://state-of-firestone.fandom.com/wiki/SeanCityNavy so read it if you give a crap, but I attribute Firestone to one of the best times of my life. Even if it did cause me to fail my Sophomore year Just kidding, that was due to me moving from a School System I was used to and that rewarded me for slacking off on Homework to one that punished me for doing so, however I do have Firestone to thank for my minor depression

For years on roblox I’ve either been (for the most part) in the judiciary or in some form of armed service.

I was the commanding general of the Docklands National Guard at the time that I “immigrated” to Firestone. Naturally, I joined the FNG (and have been there ever since). This department has set me up to be able to run for congress (I ran/won a seat in the Senate when I was the Command Sergeant Major of the 3rd Infantry Regiment).

So the FNG is the catalyst that set me up for success in this group.

I had originally looked into FS during V1. Not sure exactly when, but at the time I hoped to do something here one day. Sooner or later, I gave up on Firestone as my PC couldn’t handle it. (I would constantly crash).
Around the time of 2018, My friend CertifiedOomp (current username) wanted me to join him in the group for Beta. I began playing around, having some issues at first as my computer was still kinda bad. Eventually, on 7/15/2018, I was accepted to the Firestone State Patrol, where I have gone throughout the ranks and made it to where I am today, Major. As time went on, my interest slowly changed for Firestone and nowadays I patrol just to get my required logs in and sometimes sit around as a CFL. I was only suspended once (Honestly it was false, I was incorrect when telling someone who I was in a scene and was suspended for Crossfire/Endangerment of another trooper). The first patrol log photo I can find is this… https://gyazo.com/cc27f4151337e455b3a86f5dfc665852 (September 3rd, 2018) As we can all see, my graphics were still terrible!
My first ASU Patrol log was 10/3/2018
I was promoted to corporal 11/9/2018
I was promoted to Lieutenant in ASU around 10/9/2018
I was promoted to Sergeant 1/20/2019
I was promoted to Lieutenant around 5/2/2019
I was promoted to Captain around 7/1/2019
I was promoted to Major around 12/15/2019, Becoming an ASU Commander.
Throughout this time in FSP, My ranks have been all over the place. Due to me being in ASU, I was eventually apart of that full time so my ranks changed a lot. I was back down to Lieutenant before getting promoted up to Major. I still stand at Major today, just not part of ASU anymore. I can still fly as I wish, but yea.
Thanks for coming to my ted talk

my friend told me fed was making a new group called firestone, I clicked request acceptance or whatever
vaccumed my moms car for $10 to buy robux to get access to v1
happened to be the first person fed accepted to the group right after envelope

did post, got declined from dhs, joined scso, applied for fdoa sec, someone else got picked, applied and got dep sec, a year later I get secretary, joined dot, scfd, fsp, fng (for 1 day), doc, and ffa (junior instructor) along the way

if you’re still laggy you can delete your textures, it removes all textures (except the ones you leave, leave things like the sky, concrete, diamond plate so the game has some texture like the roads and sidewalks)

Saw a FSP recruitment ad, and I was going to join for that. Hey, look where I ended up, SCSO.

i got arrested for disorderly conduct in 2020 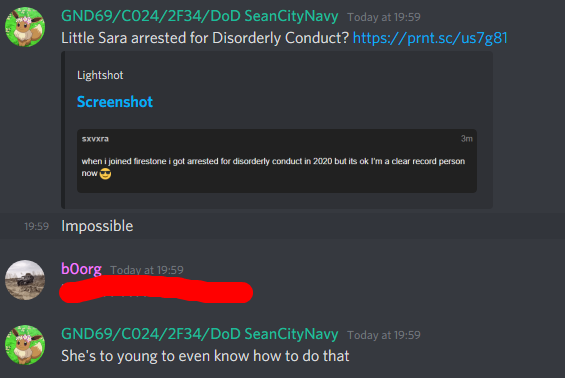