Hello, I have a couple of suggestions that would be good for V3.

I will attach a picture of a JK and a JL below.

JK (notice the lights on the front then look at the ingame one): 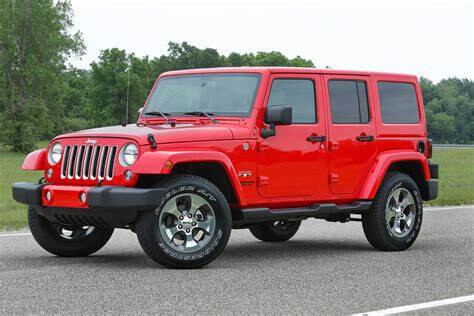 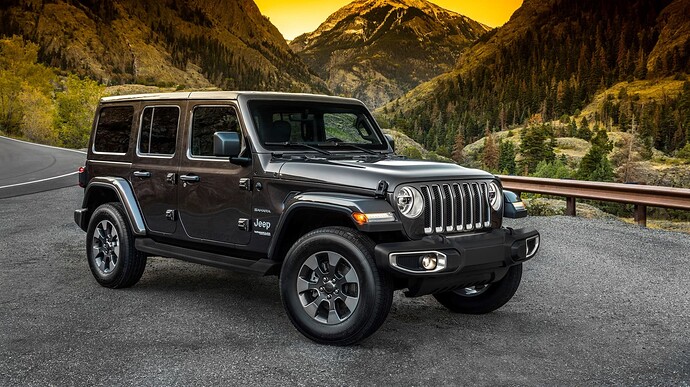 I think the combat setting is kinda urgent as no one can play the game when they are just spawn camped.

Leo policies are implemented in v3 as env said so no SCSO should be randomly gunning down civs. The ACS is only a placeholder until the new v3 guns are finished. This could possibly be implimented in the following updates.

I know that it is temporary, that is why the health part of it should be removed as it is ruining the experience

there are Leo’s everywhere gunning down civs, legal civs are doing the same to others too

Hm, in that case, just report to their supervisors then. Since policies are in effect, the officers should be held accountable. The ACS thing will be removed hopefully soon so that’s what we be waiting for. I can agree with you on ACS being annoying, I can’t do v3 fsp patrols with ACS because it ruins the magic of my patrols by a lot

you dont need the train to get to hillview

you clearly missed what i said, there is a certain spot where the train derails on the tracks which causes it to block the road to hv

A ‘passive mode’ in the final release could be neat, similar to GTA Online. But we all know that’ll be abused.

Remove the ACS health system, it is terrible and you cannot see after you get shot because your screen randomly blurs.

this is an easy fix within ACS’ configurations, instead of removing it altogether

maybe with an hour cooldown per use?

Add a no combat feature

ya that would be good, thought it was self explanitory lol. just kinda tired of not being able to play the game w/o borg or scrib ending my life

Punching will be a v3 feature, Im not a dev but v2 has the feature so most likely it’ll go to v3 too

Just cause V2 has something doesn’t mean V3 will. It’s all about what the founders think of the feature when they go to talk about if they want it implemented or not.