I’m in Rosswell, as a Delegate for their version of the Legislative branch.

If you want to have your voice heard in the county,
vote dan 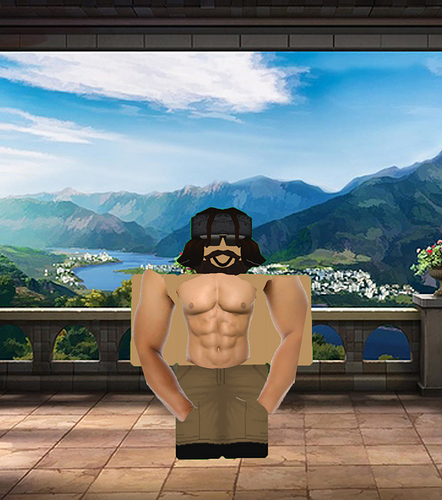 i support for the abs

support to my man