JamieWallace_RBLX for House of Representatives

Seeing as the British are far greater than any puny American, you (as a puny American citizen) should vote me (splendid British citizen) to be one of your representatives.

People often ask me (never); “Jamie, what will you do if you are voted in as a representative?” and I say to them; “Well puny American citizen, I shall introduce mind boggling bills and policies which will revolutionize the way that this state functions.”

It’s blatantly obvious that when coming into this role you’ll be faced with issues which need solving, legislation which needs amending and throughout the time as a representative things will change and new challenges will arise. Whereas I don’t have any direct goals, it’s imperative that within the government of the State of Firestone there are competent individuals.

We British folk are truly splendid at making competent decisions when otherwise puny Americans are unable to do so.

Hope this suffices as a speech! #VoteJamie

Here is some extra info: 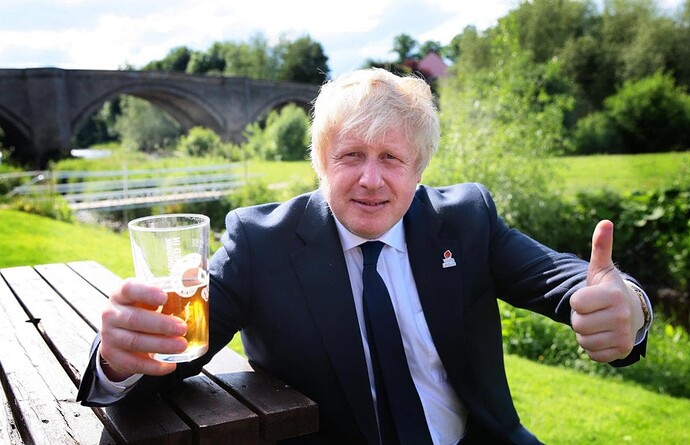 Support to JAMIEWALLACE_RBLX! He claims to be a CHANGED MAN!

I SUPPORT THIS MAN FOR HOUSE AND YOU SHOULD TOO!

British are far greater than any puny American,

unless the british person is a tory

weren’t you dqed tho

u legit got dqed