Howdy, my name is Jackfruitism (as you can obviously see above) and I am running for State Senator.

You can find my Experience below.

Currently, I’m serving in the House of Representatives, on my second term, 3rd overall term in Congress, I can say that it’s been nothing short of an honor to serve this time in the State Congress.

I plan on continuing to serve in Congress irrespective of whether I am elected to the State Senate or not. I am asking that you give me a second term in the State Senate; however, I will be able to accomplish a lot with your support.

I understand that some people do not support me at all in Firestone, and I knew that would happen as soon as I came in, as it does happen with everyone. To my supporters that I do have, I ask that you come out and support me in this race.

In my opinion, I’ve been devoted to serving the people throughout my tenure of civil service.

My capabilities and qualifications stretch far beyond the required for this position, I have served in every legislature in this state except for one, being the County Council.

I’ve accomplished a lot in Firestone, however there is always room for more to be done, and I want to do it with you all. As a Businessman myself in Firestone, President of one of the if not the largest non-profit organization(s) in the state (Firestone Rifle Association), I know how important it is to recognize the commercial realm.

I have, and will continue to work with business owners on improving the commercial society in the State of Firestone.

It’s encouraged that anyone who has questions reaches out to me. 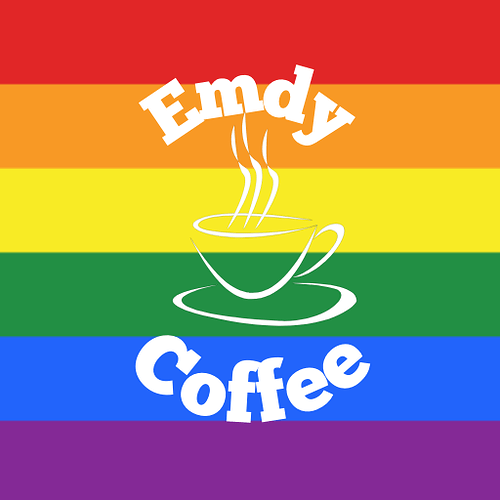