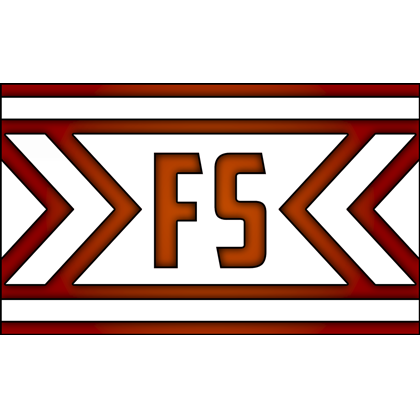 The Co-Founders of the State of Firestone have decided to host the first Firestone Inter-Department Tournament, consisting of all Law Enforcement Agencies that hold some sort of weaponry. The departments that participate are participating at their own discretion while the Co-Founders will be hosting and moderating the tournament. The tournament will not occur in an active Firestone location, and will be hosted in a controlled arena. Members from each department will clash in a full 7 v 7 using the latest Firestone technology in order to enhance their communication and combat skills. We aim to improve each of these departments’ skills by allowing them to combat in a controlled arena. This tournament does not dictate which department is “better,” rather it will dictate which department was able to successfully coordinate with each other. We will attempt to host these often so that each department can fight for the title by improving among themselves and proving them as victor. It is important to note that each department has their own specialty, thus “losing” is not a valid wording for when one side becomes a victor. Each department is trained based on their job position and is not meant to fight within a controlled arena.

The list of all available vehicles and weapons can be found here for reference: Firestone Inter-Department Tournament Details

This tournament is a double elimination tournament. Should a team lose, they will enter the losers bracket for a chance come back in the finals. Seeds will be randomized on the day of event.

The team reward is currently undecided. In addition to the reward that will be decided, the department will receive a temporary shoutout on the forums and the Firestone Discord.

Does this mean we can have FSP and FSP:ASU as separate teams? @GetEnveloped

What about SCSO: Traffic Service Unit?

i wish i was a damn leo now

they don’t call me a tactical sergeant for nothing

Your Firestone Master of Ceremonies is here to commentary Tack this entire shit live! hmu if you need me to commentate.

I train with CRT and FNG.

hey guys what if DoC:SERT wins
CAUSE WE COOL AHAHAHHA

What about DOT vs DPW to see which department is better?

Who called us here