I’m Eglz the current Deputy Mayor of the GREAT City of Arborfield and the GREAT owner of Iconic. Despite me running at short notice, I do believe we have a chance.

After seeing what certain radicals are doing in our government, I’ve decided to run for the best of our state. Which is a very GREAT place. Firestone has hit TOUGH TOUGH times with the crazies we have had run previously. This was not my intent, but I must do what’s right for this State. Former senators have failed you, you know it. Below you will find some great plans of mine. Consider supporting. For the better.

Plans
-Combat Corrupt and Crazy Senators
-Look into citizens’ concerns and address them by writing bills
-Working with other senators
-Support our Businesses who suffer terribly after getting little to no aid.
-Visit city municipals, departments, citizens, and anyone who wants to have there a voice heard.

It’s time for a real senator to get stuff done. Consider supporting for the better.

If you have any questions find be at eglz#6199

Disclaimer: Anything directed at past senators I did not name so its not hurting reputation so don’t eliminate your senates only hope. 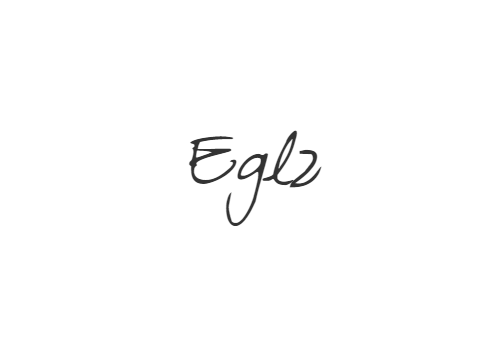 I will be supporting, best of luck to you!

Thank you, Senator! We will defeat the radical crazies.

support for my favourite guy, deserves to get into senate and has promises that he will deliver which will benefit our great state

What are some of these things?

Support our Businesses who suffer terribly after getting little to no aid.

Every other “plan” is literally just your job

Thank you for your concerns.

–Supporting our businesses by making sure the governors aid system actually works because it isn’t right now.

-My plans are apart of the job yes, that’s why its the job.