I’m CongressionalDefend and I’m officially declaring my candidacy for the City of Redwood City Council Election.

As a former City Councilman I’ve served on a large scale supporting the Citizens of Firestone on different legislative matters and I’m looking to go back to doing so in our City Council.

For far too long, politicians have had the underlying motives for running for office only to be deceitful to the Citizens of Firestone.

The goal for any public service individual should be to better the experience for their constituents and I’m here to do just that.

And be ultimately a voice for the Citizens of Redwood, my platform is to Make Change and Make a Difference.

I refuse to bring false promises and manipulate the citizens for a vote and do absolute nothing in office as some of my fellow predecessors have done for far too long.

And work alongside the Mayor to do community outreach programs in a effort to show transparency.

Bad reasoning for running and a terrible person in general. Extremely rude to any citizen who brings up criticism against him and continues to lie about claiming our current governor being racist. He is an incompetent senator and for someone who promised to fully work for the senate, he seems awfully hopeful to take up a Redwood City Council position too.

He refuses to acknowledge anyone but himself and, in his own words:

So I urge others to heed his own warning and not elect this terrible person for a role he doesn’t deserve.

Please do not use forums because you don’t agree with me politically now you have a bless day. 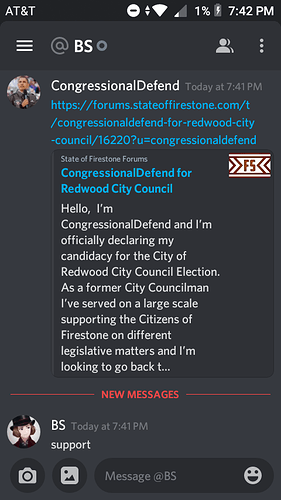 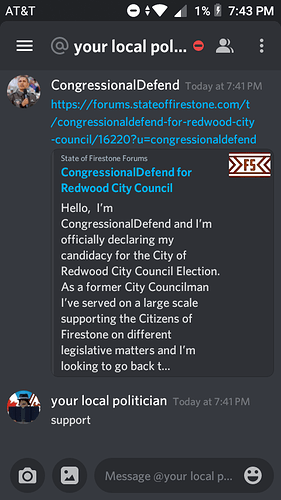 Sir, this is the entire point of the forums. It is to air your own thoughts, the fact you don’t understand this furthers my point. You’re incompetent. Even if I agreed with you politically, you’re still incompetent for the position. Had you have conducted yourself in a better manner regarding a complaint I would be less inclined to say this, but you seem to keep sticking by it.

You have a bless day. 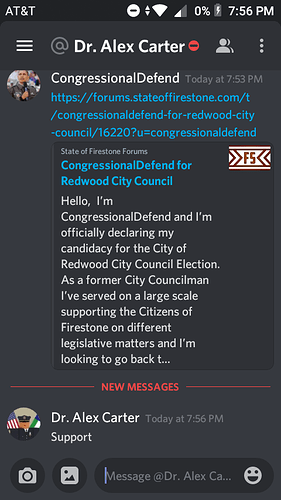