CCJ's Memo Regarding the Impeachment Trial for Governor AestheticallyHappy

First and foremost on this list is Senator dannybec, whose incompetent bafoonery and illegal interference in this process is laughable, but serious. Throughout the entire proceeding, this disgraceful individual: was obstinate to basic etiquette and rules, insubordinate to the lawful authority of the chair, clearly violated his oath of impartiality and enticed others to do the same, attempted to manipulate/confuse the votes of his fellow Senators, ignored no less than eight individual warnings to cease all this conduct, and likely was involved in external influences of the proceeding from the start judging by his poorly staged showmanship from the beginning.

first to another week of drama

Our lovely State of Firestone!

I love the quote at the end! Good work Danny with your marvelous tone, ethics, and speech! Never cease to amaze me, even if this is just Roblox.

That impeachment wasn’t even good…like…float staged an entire plan of throwing certain cabinet members false information and making a giant scene that we were attacked. Aes just hurt y’all’s feelings.

And then float got away with it… 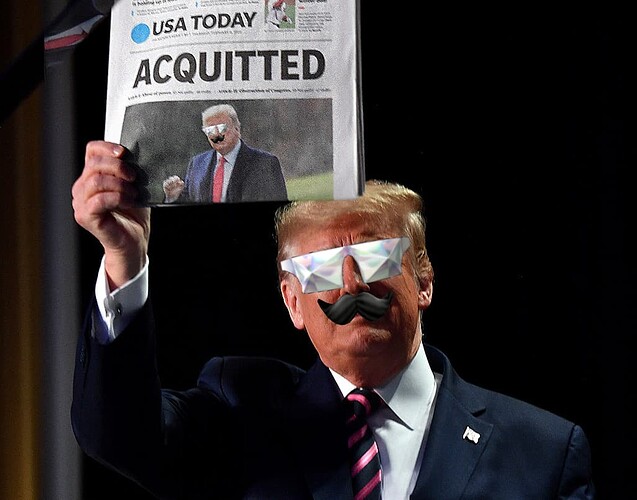 I will say however us over at his legal team were cackling the entire time at the amount of pack they must have been smoking to do this much illegal bafoonery.

Me and some other non involved lawyers were cackling reading the chat and the idiocy, Dannybec was acting scarily stupid.