When taser probe contacts, add a print statement in the console

When the taser probe contacts, make the main script print “player has deployed his taser on [hit.Parent]” 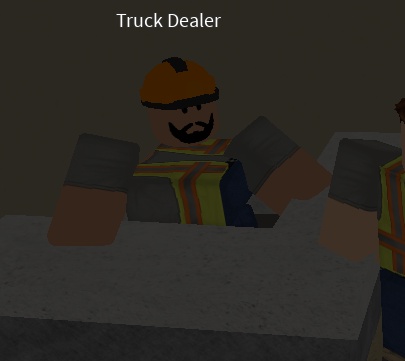 Seems pointless, doubt the developers would like to waste their time on an NPC.

And who said it’s just for that NPC?

It could find people who happen to misuse the taser outside of the car spawned (e.g tasing another officer, tasing a civilian (accidentally/purposely), and whatever).

Well yeah, but I doubt they would do it anyways.

i dont think people tasing the car dealer worthes it

plus it doesnt really affect the car dealer in any way

literally only fed would be able to see the print

literally only fed would be able to see the print

you love contradicting yourself

lol. If a LEO tases a car spawned NPC, is it considered assault?

it is considered feminist rape

All the NPCs are male tho. Also, why aren’t there any female NPCs?

and there is no way to make it so the npcs dont move at all? we wanna jump to scripts and shit to make the game even more laggy?

All the NPCs are male tho. Also, why aren’t there any female NPCs?

because fs doesn’t get many females and devs probably don’t think about the gender.