Thoughts on V2 being pay to play?

As you all know
Supreme leader FedoraMasterB98 recently made V2 pay to play
It is 25 robux
Now, for all of the OGs who paid for V2 beta or alpha, we don’t need to pay again.
Now many people actually wanted this to stop the exploiters and alts
Funny thing was, right after V2 was 25 robux, someone flung DOT and everyone who wasn’t sitting (I witnessed it) 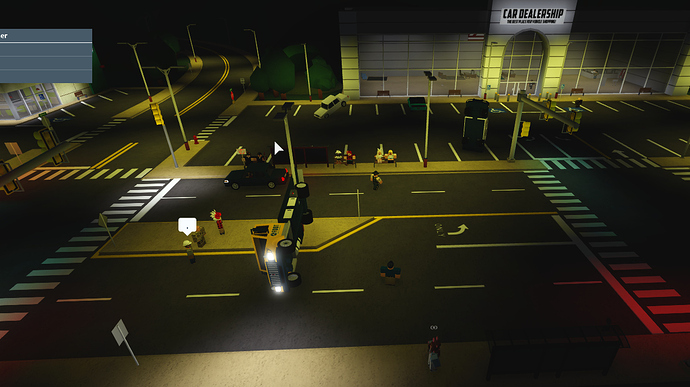 
But people are indeed being funded by third party
As well, people have been protesting random shit 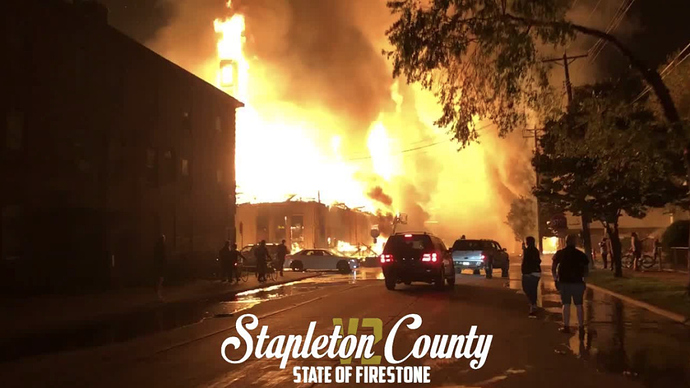 Don’t compare the protests in V2 to Minneapolis.

I feel like so far in my experience, V2 being paid access seems better. Less exploiters (although i caught like 4 after the update came out), more RP (sorta, could be better), and other factors such as reduced crown vic rammers.

thank fucking god fed did it. definitely limits (may not get rid of) exploiters and the mental retards who can’t fucking drive.

also, it’s not hard to get $10. work for it or ask your mommy or daddy. if you can’t get it, that’ll suck to be you till you can. then go buy a gift card.

It would cost approximately 10- 12 cents for 25 ROBUX on “ROBLOX Blackmarket sites”, meaning they would spend spend a dollar for 10 accounts to have access.

Not saying some won’t… but most won’t.

trust me, within 3 hours of paid access being enabled, 5+ exploiters joined to exploit.

On the topic at hand. I’m glad we are back to R$ 25. This will definitely cut back on A LOT of rammers/FRP’ers. Not many people pay R$ 25 to join a game just to get banned (legit spenders, not alts).

Now for exploiters, not many would be as dedicated to do buying the game over and over. It’ll die down. They’ll get tired and see how it’s a waste of time. Plus, it might only be a dollar, but in the end, it only hurts them and saves the community.

Lets make it where you don’t have to pay for access in the game. Instead make it like V3 where you buy a game pass. This allows for people to still pay to get in while also allowing for a Trello system to let in those employed in a department (just like @anon54114525 whitelisting individuals to help with alpha V3) . I think this solved everyones problems. Thoughts?

both are idiotic and no longer have purpose besides chaos?

Honestly I liked the game when it was Pay To Play however people like to bitch and complain when they can’t get in the game due to it being locked behind a pay wall cough even if they get funding from the community cough.

So here’s a better solution that you’ll still get exploiters but it will be reduced: Just make the game group locked so the only way you can play is if you a Middle Class Citizen.

Eastbrook has been doing this since the beginning, and sure, you could argue it would drive new players away however those who actually want to play the game and roleplay instead of not constantly ramming people will happily go through this process.

The game is slowly becoming a headache to play due to all the exploiters and it being payed access was the best update to come out since the Mini-map update (even if it was removed like 1 week after), so I say they should bring it back or at the very most have it so it’s group locked.

there was a minimap update?!?!?

yes, like months ago but it was removed as it was only for testing

Fed: “How is V2 doing on paid access? Less Exploiters? Better RP?”
Yes fed just let all the people won don’t even have access vote
Makes sense, cause I bet they definitely know if theres less exploiters and better rp or not…

Yes and it was the best damn thing ever

anyways I agree with both limiting it to MCCs and making it a low price of at least 5 R$ which would be a gamepass (everyone in departments would be automatically whitelisted to join, this is completely possible and is not difficult to implement). don’t see the cons here.