Hxppytedyy and Ash1835: structured well, very detailed information about candidates, but vague in its plans (a list of branches and sectors they will help).

Palmurst and Sharkfish82: structured well, high amounts of experience listed, and a long list of semi-vague plans (“support” is a word mentioned a lot). 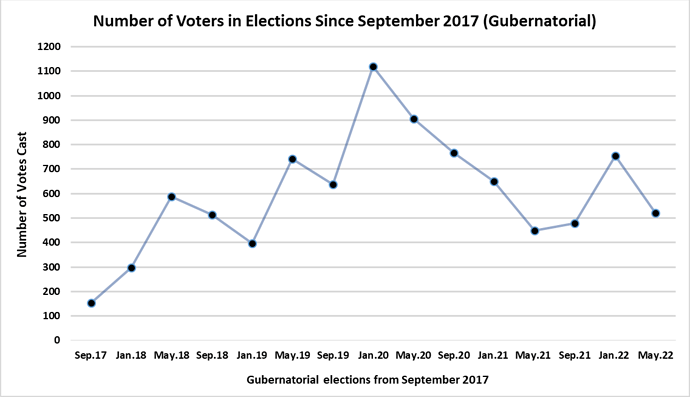 With 522 voters, participation since the last election has decreased by 223 which is a worrying sign, especially when gubernatorial elections attract the most attention. This number cannot be attributed to a lack of exposure, but perhaps an increasing apathy for politics within Firestone. 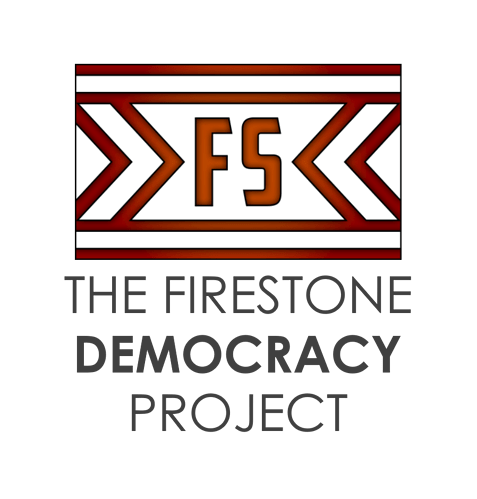 At the rate Firestone is going rn active member wise I don’t think there will ever be an election again with 1000+ voters.

There was someone from Ridgeway I thought who was running, it probably could’ve gotten some more people if he was included

He is a security risk…

I strongly believe the death of Firestone politics is due to to extreme toxicity within the branches, shown by many active Congressmen and Congresswomen, you know who y’all are, as well as the cliques in this state that dont allow any new candidates.

toxicity within the branches

Dread it, run from it, toxicity will arrive. Mayflower, Firestone and Ridgeway all filled with teenagers from around the world that share different opinions, everyone will be toxic where ever you go (not exactly everyone tho) The simple way to avoid toxicity is completely leaving or you could just deal with it and make your point clear.

nah im refering to the person that replied to me saying “I love hitler” and made a nazi party. Considering you can’t take a joke, it’s wild that you make them about other people.

you can’t take a joke

honestly auto im not gonna talk to ya, its not worth talking to someone who is clearly as immature as you. have a great day