I’m not a common criminal in Firestone anymore but I was looking thru old photos of me doing crimes in 2018 and 2019 and I wanted to thank all the cops that plays v2. Hate and FRPs aside, you guys make the game fun. Just like the game needs criminals to function the game needs cops. I really had a great time being a criminal in Firestone for 2 full years and a dedicated criminal as well. Ofc, I had my moments where I said “you FRP or you suck” but I still woke up the next day just to play v2 again and commit crimes because I really enjoyed it. Now that I look back at, my 80 hours in DoC was fun.

some people I want to thank (note, these are mainly people I came across alot, if you aren’t mentioned it doesn’t mean you aren’t a cool cop but these people really made the game fun for me when I used to play everyday for 12 hours atleast.

@idot_dannyboy @Ogax @MarshallJAddison @jefra @mark @Uni you have all gave me 10+ hours in DoC before and honestly, thank you. It was a long time for a LEO game but I still have fun and built a lot of memorizes

iLordOfAviation NicoloSkrt Thanks for understanding criminals
Fedora, path and mainly @GetEnveloped Thanks for the bank robbery, ATM, and cooking updates, and honestly Firestone. Firestone has its ups and downs but it still will remain in my heart for a long period of time.

Most of DoC probably don’t even know who I am but, It was really fun to raid DoC and I want to thank you guys for giving me the opportunity. Sometimes its better to commit crimes outside of RW

Also, thank you prosecutors and attorneys and all other public employees for your service

tl;dr No matter what criminals say or do Firestone cops are important and great people. Sure, there is toxicity but every group or community will have toxicity no matter what and its impossible to get rid of it. You guys really make the game fun for criminals. I have heard many criminals say "Firestone sucks. LEOs FRP all they do is cuffrush and blah blah blah but the next day those same criminals come back because deep inside we like the game as much as we complain about it.

and for the record I had 13 warrants in Firestone -dab-

sorry for the grammar mistakes, i really didnt put the effort into make this 100% perfection 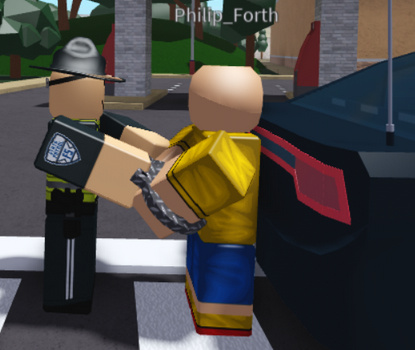 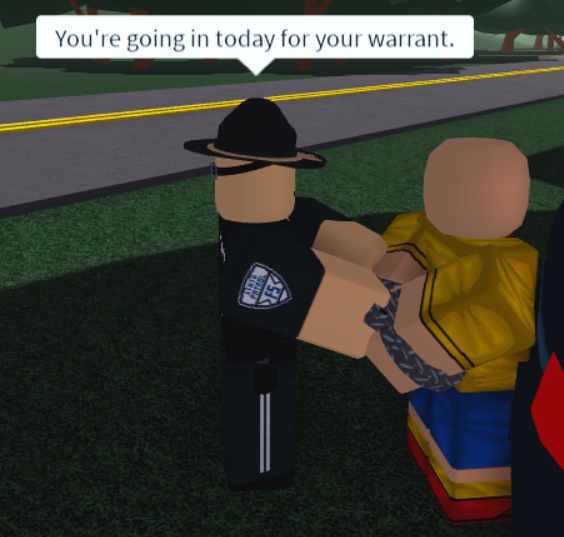 warrants used to be funny to constant arrest

Even tho I’m not an leo, Philip you had some of the most creative roleplays out there. In all honesty, I wish you would do more so I could see those screenshots again. Philip is 10/10 one of the nicest people in firestone.

OMG I LOVED CONSTANT ARREST BECAUSE IT MADE ME ANGRY LOL

good looks bro, known you for a while now and i can confidently say you’re one of the people that make this community enjoyable, no FRP, no being toxic, and even out of v2 you have a great personality. stay strong my man.

Even though you forgot me but thanks phill for the fun and the great roleplays and such even when you were shooting out of the cyber truck when they first came out I believe smh but anyways that was funny to watch and such and I wished I was there to get you.

thanks for the walk to prom and kidnapping me lol. one of the best crims. i believe you somehow managed to kidnap the ltgov and then got away?

While I’m no longer a Law Enforcement Officer, even when I was, you were and still are a role model and the example for many in this state - polite, roleplaying, and involved. Even as a criminal, despite the consistent barriers throwing the odds against your favor, you never gave up in your attempts to make Firestone enjoyable for everyone else. This puts you far above many others in my book. This game is only as entertaining as the both of us make it. Without you, this game wouldn’t be fun either!

that rp was fun doe, and ur roleplays r

Ight my g. Enjoy the rest of your summer and I wish you best of luck in the future.

Most of DoC probably don’t even know who I am but, It was really fun to raid DoC and I want to thank you guys for giving me the opportunity. Sometimes its better to commit crimes outside of RW