quick disclaimer: i made this against md80’s will, don’t blame him for any chaos this petition may cause lol 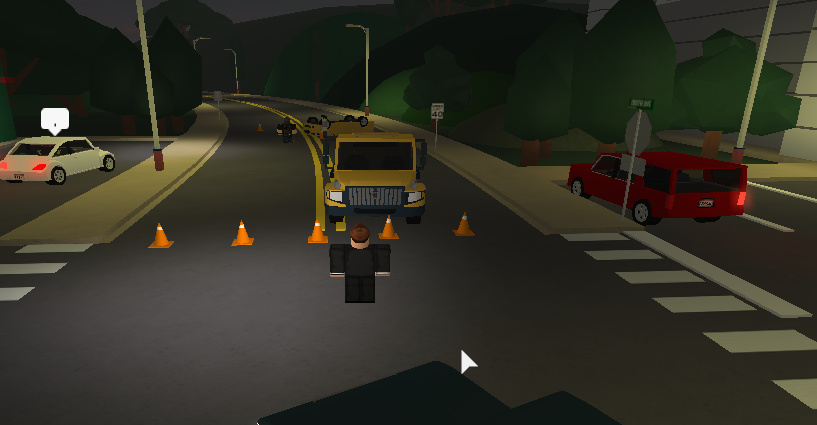 MD80Aviation was suspended for being safe and taking precautions to watch out for the safety of the citizens roaming the streets of Stapleton County, Firestone.

He was suspended for “improper towing” because he blocked off 2 lanes so he could flip over the yellow vehicle behind his tow without it accidentally going into traffic. On top of that, nobody even goes on this road anyways, so who cares if a tow truck driver blocks off a road for a few minutes to be extra safe? You can get onto that road by just going a few hundred studs down the road if you really need to get your groceries from MiniKart that badly!

This petition is not only to get MD80Aviation off his unfair suspension, but to show the Firestone Department of Transportation we’re sick of their power hungry unwarranted disciplinary actions! We need to get MD80 back on the road helping out our citizens, DOT isn’t active enough to be suspending and firing employees left and right!

TBH I take that road all the time

how many kisses did elite give u to say that

We appreciate your concern of Public Employee MD80Aviation’s false suspension. We do not tolerate false suspensions. However, it is quite visible he has improperly towed. We want everyone’s ride home to be as efficient as possible so closing 2 lanes when only 1 lane needs to be closed is improper. Closing more roads causes more chaos in the county and could possibly hurt our employees. If we do find this false, we will revoke his suspension immediately.

you’re a LIAR
OFF WITH YOUR HEAD

This is unfair, should be un-suspended in my opinion.

if there is an issue speak with Duartef, he suspended him not me

DoT is taught in their training to only close 1 lane off instead of closing the entire road for a scene so traffic can keep flowing, which is what the employee went against.

then fix ur training

there’s nothing to fix. if i were you, i wouldn’t close off redwood blvd for a single lane tow

that wasnt on redwood blvd tho
its a small road nobody goes on, that could be accessed easily from other routes