I Think crime scene tape should be added for LEO’S. The one that says, ‘Crime scene DO NOT CROSS’ It would work like cones like if you ram it with a car, It would just stay there and be solid. I think this would be cool and stop frp’ers from ramming crime scenes. I mean yes we do have cones but I think in a murder area or an area that’s being investigated it would be cool to have crime scene tape. Oh, and just an extra idea, This also isn’t so important but I think Firestone should have a ‘rag doll’ death animation. Lik when you die your body drops to the floor and stays for a bit, I think you should respond 20 or so secs after you die. This would add realism and it would stop people from respawning so quick and re-joining pursuits (if ur a cop) or if you’re a civilian, it would stop u from doing more crimes for a few. It also gives officers time to take screenshots of someone who reset (since they’d stay there for 20 or so secs) during a pursuit or something.

This is not a priority idea, just something that I’d like to see in the future and it isn’t so important.

Good Ideas. However, I can totally see LEOs abusing the tape. There should either be a set thing where it stretches only so far or has only a certain amount of “length” placements.

As for the dying idea, I think this should be added. Only thing is if someone leaves the game and rejoins.

Yeah very true, the devs would have to work on the length of it, of course, yeah so it won’t get abused.

I wouldn’t say crime scene tape as that’s specific and we don’t have the mechanics to be making crime scenes. Unless we have ragdoll bodies that stick around for like 5 mins then it would be pointless. 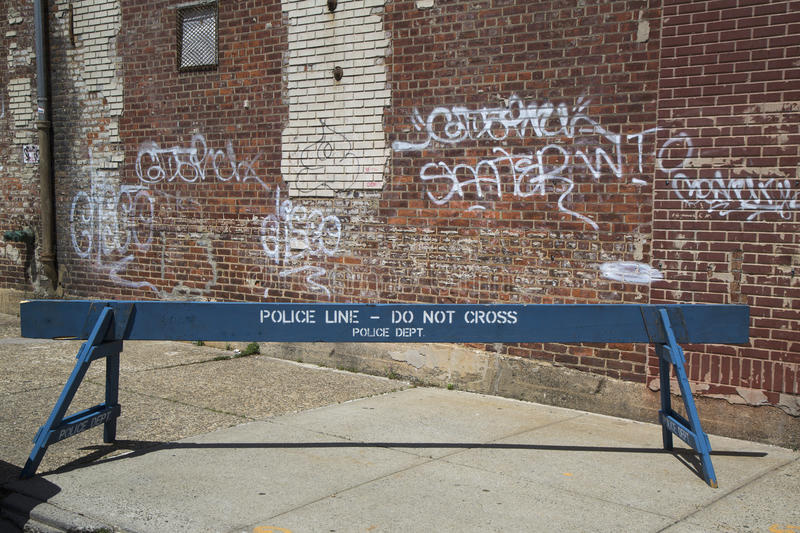 That or tape, and actually rime scenes are come on in the county, they don’t need to investigate a homicide scene with dead people for it to be a crime scene. Whether it was a shooting at cd and it’s on lockdown or if there is a shooter in the area and he killed someone there is a crime theere is a crime scene, some people also RP being shot, like laying on the floor and ems collects there body that’s a crime scene. But yeah that object in the photo also looks good and it could lock down entrances to public places so I support that

if this was added, u realize CD would have police tape all over it all the damn time

It would not be all the time. The tape could and would be only used for specific times for specific events. Police officers would stick to setting up perimeters with cones and cars. The tape would only be used for, as I said above if someone is shot and they RP laying on the ground if they survive, or if it’s an active situation the tape would lock down around the building and this would require very little tape, just blocking off around the exit of the door, or if it was a huge homicide in a building the insurance would be blocked off by tape which does not require much space at all. So no, it would not be all over the place.

mayflower already has these barriers

Never knew that, if they did what about it? You are saying ‘already’ as if you are trying to imply we would be copying them or we should not gave them because of Mayflower. That’s a basic Leo tool.

Support. I think the barriers work aswell too! Great idea.

Just because we have something Mayflower has doesn’t mean we are copying.

agreed on the barriers but i give this petition 2 days before someone starts an argument about mayflower. if it works, it works.

i like this idea. just don’t think lots of others will simply because mayflower’s got it.

Support on barriers and tape. (TL:DR for the extra comments. If they’re positive, I agree with them.

We are very far from this