I am JoshLocke, I’ve been a member of the Firestone community since its beginning back in 2016. I’m currently an incumbent Senator, as well as member of the Firestone National Guard’s 16th Combat Aviation Battalion, The Department of Justice, and The Department of State. As an outsider to the county government, I believe that this puts me in a unique position to provide a new and fresh perspective to Stapleton County.

As County Executive, my main focus will be to work towards leading the county in to a seamless transition to Version 3. With my experience in politics, and a multitude of departments (which you can view in my resume below) I believe that I am well equipped to carry this out.

I will spare you the generic “I’ll make SCFD less inactive” point, and just say that I look forward to working with the Chief and the Sheriff to make meaningful improvements to their respective departments.

I also plan to work to get a Chief of the Stapleton County Port Authority appointed, and get the department up and running. I believe that this department has a bright future, and I look forward to being able to assist in founding this department. 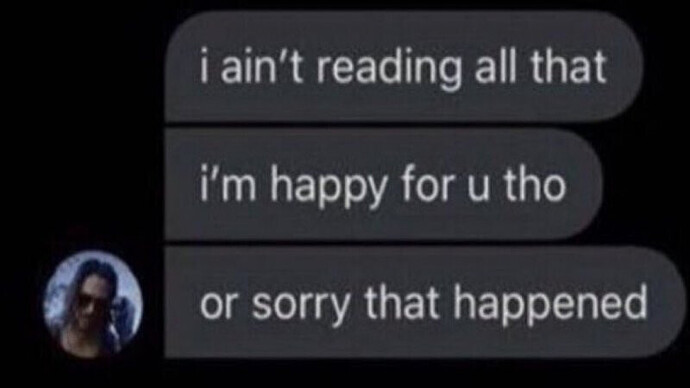 69superman
best LT that u got
also former CE

If you don’t support… 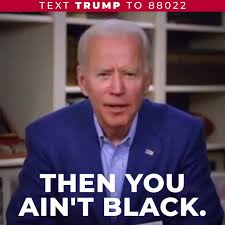