Hello, I am j1vmmy, previously known as opvtion! I am running for senate, which I think is beneficial for me and the state. I have tons of experiences, listed below:

What I will do:

Anywho, DM me at opvtion#0001, if you want anything to be added.

No support, you just got unbanned…

Fuck and no! Bye

this isn’t the meme thread

no support, u stink

is this a joke 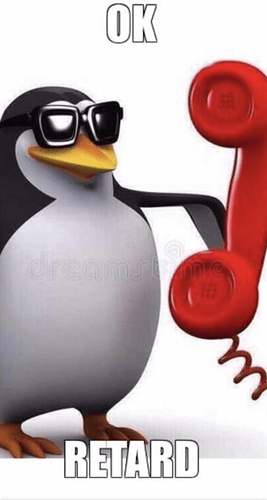 After looking into your criminal record, I regret to inform you that your campaign for the State Senate violates prescribed election guidelines. For this reason, I have no choice but to disqualify your campaign.

I wish you the best.