Recently, I have authored this piece of legislation https://docs.google.com/document/d/1vnmPkFL3cy7wWYpg0gZUz8GPX3gu1uuNlyGO6MCG2e0/edit?usp=sharing

The long and short of the bill is that it restricts judges from actions that inhibit them from preforming their duties. Recently we’ve seen an atrocious rise in unethical and obstructive behavior in the judicial system unparalleled in state history. We are in a state of events here if harsher action isn’t taken, the judicial system could become grossly abusive and dangerous, hence my bill.

Regardless, there are criticisms. “Judges have free speech too, don’t they?” Of course. However, like all government servants, they voluntarily chose such a job of public trust. Any action that effects their duties is indeed the business of the government and the people, for which they should be accountable. Cybervict v SCSO sets a standard that government employees have limited free speech, as does the text of BOR.I itself.

Finally, my point of this is I want to know if people are willing to go this hard and fast to a solution for this epidemic? What are your thoughts?

As represented by my co-sponsor, I am in complete support of this legislation and urge Congress to pass it.

lets get this bread

This would do well as a temporary fix, however seeing as most judicial officers have proclivity to find loopholes within such pieces of legislations, there will be a due time once a loophole is discovered and is subsequently taken advantage of. I believe these ethics are one of the most important of the entire state, it is imperative that such are precisely defined and created.

For now, this would be useful at this current time period, but once more justices are adopted, it is time we create one precise, explanatory, independent, and reliable set of judicial ethics that would receive little to no scrutiny in favor of the public’s views and real life ethics.

I agree with Ser. It needs to be more explicitly defined, with limits on what exactly judges are and are not allowed to do.

Is this the topic that talks about how we need more Judges? -_-

oh hey. something to get jef off dat bench.
#Support

I am pro-regulation, but the legislation (as presented to me) is unconstitutional. Please revise it before submission, or alternatively, amend the Constitution to revoke judges rights. Frankly, I don’t care which.

skye: no problem with this legislation
jeff: UNCONSTITUTIONAL!!!

That’s why it takes more than one person to strike down a law–we have disagreements on legal matters.

On public record, I have expressed my opinion on similar constitutional clauses long before this legislation was thought about.

idek who you are dude. sounds like someone who heard a rumor and surfed the wave. 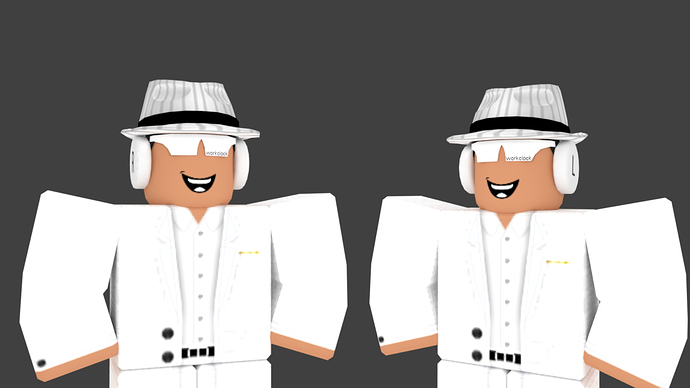 Or you can actually just read the Constitution. When I am not in my robes, I am a citizen just like you or anyone else. A law cannot legally say “you don’t have rights if you choose to become a Justice.” Congress can, however, amend the Constitution to do exactly that, which I encouraged Danny to do.

even though i fucking hate the guts of jefrafra and how he acts in the public, a law can’t and shouldn’t limit how he speaks in public. although he’s an asshole, you shouldn’t be able to legally pass a law that limits his ability to talk shit

it sets a grave precedent for future legislation which can further limit the speech of the public and the employees of the departments they’re employed under.

yes, i made a rant forum about how he’s an arse, but there should be guidelines set in place to prevent him from being an ass, rather than sending up actual legal clauses.

I agree with this statement

i agree with this statement on free speech

Government employees who, off duty, say or do things that obstruct their on duty execution of government functions are useless and must answer to the state. It is a choice to work for the state. I’m not limiting the speech of the public, I’m limiting the speech of government officials who, by principle, have to remain neutral at all times. It’s the same idea that if a police officer calls someone the n word on Facebook, they’re going to be fired because it obstructs the lawful execution of government functions.