What would make SC skys interesting is general aviation. It could give more jobs to Department of Aviation and let people fly little planes like Cessnas and that type of planes. We could also add water bombers that could be used in mass fires and forests fires and it would add a work plane.

Unrealistic for a county this size. SCFD doesn’t even have trucks nor fully staffed engines. Don’t ask for excess equipment until front line ones can be properly filled. Such aircraft are not run through the fire department anyways. They are through the forest service. Just focus on what we currently have.

I see your point, what I was thinking from them is that it would work like FSP as they have a a Air Support Unit, so I was thinking something like that for SCFD. But as you have said SCFD is understaffed and we dont have a forest service.

v3 is prettttyyyyyy big imo. The only problem with it is that there’s only one airport… I guess FDOA could make a policy similar to LZs of rotorcrafts, where you can pretty much just land anywhere as long as it is safe (for example on a long straight stretch of dirt/beach). However, it would be really interesting if GA planes were added; wayyyy more RP opportunities could open up (crashes, fuel leaks, 7500 squawks???).

Big thing which people will obviously say: lag. I mean, is a plane that much more advanced than the helicopters in v2 right now? It really doesn’t lag in v2 when there’s a heli, does it?

and would make being a civilian fun

or they could just use FIA if you’re just gonna put a small runway right next to the big one…
but a smaller little runway, even a dirt one in the middle of the woods would be cool

but we’ve been trying to get civ aircraft for a long time, and obviously the vast majority of citizens want it
but fed still says no for… no real known reason

not like just anyone could buy a plane and crash it into some shit, pilots would have to be vetted and go through lots of training and tests before being WHITELISTED to fly in v3 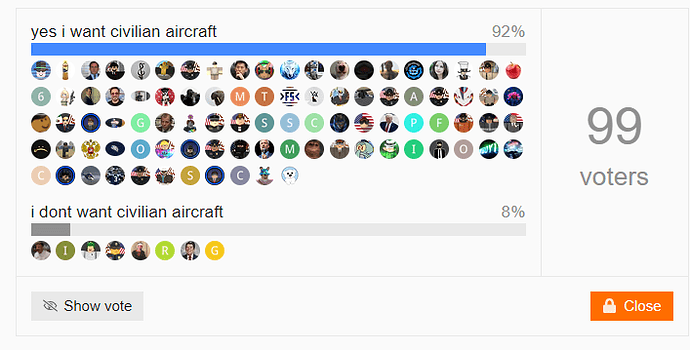 there are many aviation fans in firestone! and it would be great to have civilian aircraft in v3, including both small planes & helis of course you would have to have a license to fly in v3, enforced by scripts cause having planes crash every 30 seconds wouldnt be fun for anyone maybe every few real life days a plane would randomly have an engine failure and have to land somewhere else tho 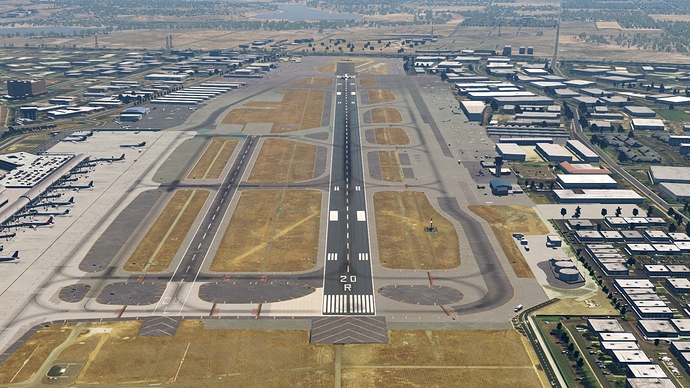 what do you expect it’s fed