I AM TIRED OF IT. THE CORRUPT ARBORFIELD POLICE DEPARTMENT CHIEF IS A SELLOUT!!!

HE SOLD HIS FREAKING SUCCESSFUL GAS TYCOON TO SOME SAUDI PRINCE. FOR 28 MILLION FSD? WHAT A SELLOUT. THIS GUY FAACHIANO IS SO CORRUPT, HE JUST SOLD HIS COMPANY FOR PENNIES? THOSE PRINCES BARELY PAID A PRICE FOR CAPITAL GAS OF FIRESTONE.

AND WHAT DID FAACHIANO DO WITH HIS MILLIONS? HE PAID HIS CLOSE ASSOCIATES! 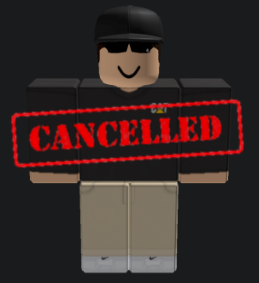 I STAND WITH FAACH.
LET HIM SCAM OTHERS FOR A ROBLOX ROLE-PLAY BUSINESS.

I AGREE WITH @ParrotChattin. “GASIANO” IS THE BIGGEST SELLOUT EVER!

def will. he’s been pbanned for massive violation of roblox’s tos. can’t expect much from him.

also we’re talking abt the guy who used to go around the county feeding ppl hiv, feces, etc. no way business’ are going to last under his command

I STAND WITH THE CHIEF

While there is a lot of hate for @Faachiano let’s go back to the time when, I gave faach and almost everyone a heart attack In CGF back in Corona time by going missing for like three months while I still owned the group 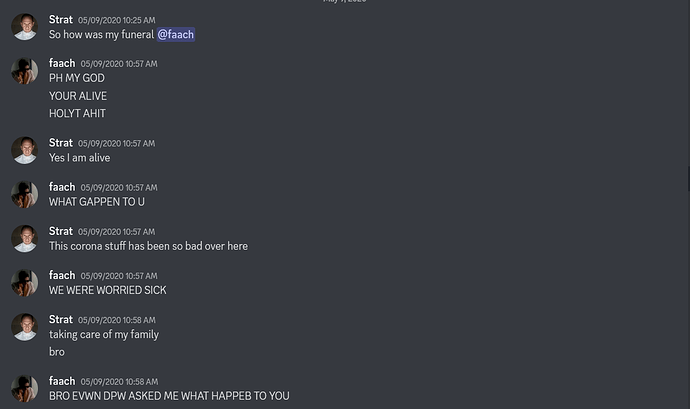 From my honest opinion, I find it okay Rook having ownership of CGF. The business needs to continue, even if it fails. As Faach said, he didn’t have enough time to continue, so I personally find @PresidentRook a good fit.

he has harrassed a fmr game mod in the past. he’s also been previously pbanned for major violation of robloxs tos. idk how good of a fit he’d b. but to keep this revelant, i also dont want someone who goes around throwing feces and infecting ppl w hiv, etc to lead smh like cg. who knows whatd end up in our gas.

Let’s see what he does.

announcement in a few hours boys and girls, BIG AND PATRIOTIC plans in the works

Mans built an empire, he deserves every god damn penny.