Downgraded Crime Scene Kit for both FSP and SCSO

I think it would be a good idea if SCSO and FSP got a downgraded crime scene kit which could let us put down crime scene tape and evidence markers. It wouldn’t have all the other features that DHS has. It would also make the crime scene look much more realistic and stuff like that.
Another thing is what do you guys think about giving SCSO spike strips? Recently, I’ve noticed FSP doesn’t use their spike strips as much. Obviously we would train with them, but just a suggestion.

scso had spike strips in the beginning.

because they MiSuSeD them!

It’s hard to spike someone as most of the pursuit is just the LEO following the suspect till they make a mistake and it’s really hard to have a unit infront of the pursuit ready to use the spike strips.

I’ve spikes work A LOT from FSP, but they only work in certain circumstances. Like really dark and foggy on a back-road.

SCSO should have a crime scene unit 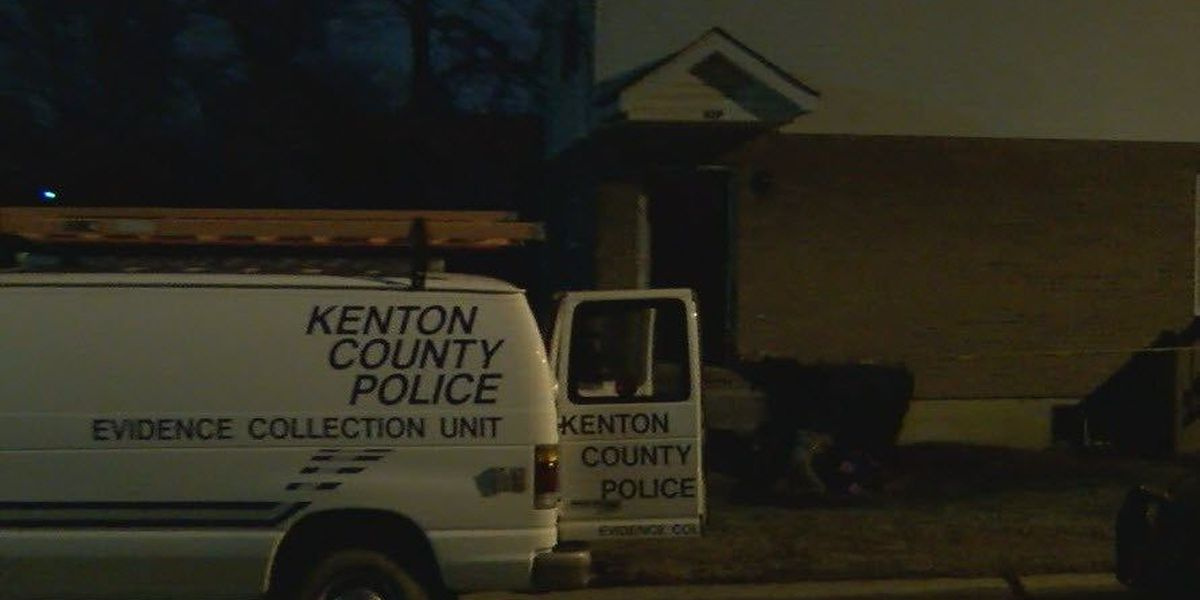 No they did not

i think crime scene tape would be enough, for all LEOs as it would make it overall easier to mark restricted areas

was cop for 22 months, criminal for the past 9

But what do you all think of kit. Forget about the spike strips. Everyone seemed to focus on that.

Can’t say I’m a fan, you guys already have SWAT.

its proposed for both fsp and scso, so idk what ur on about

fsp also has asu so

I mean the only division scso really has is swat and the rest are pretty minute. A deputy (as of right now) can join no division unless they pass a swat tryout, which happen so scarcely it’s hard to plan accordingly.

I don’t support with spikes, I think FSP should have spikes since they are State Police, but I totally believe FSP and SCSO get a low level crime scene kit. IO actually isn’t always there for all bank robberies. So once the robber is gone he is never seen again (Like thanos snap)