Share your memories or post various pictures, from v1, v2, or the little time in v3 about DHS.

Let the memory live on!

Seeing all the wonderful comments in announcements and pictures being spread for DHS, this thread is to memorialize Firestones Finest, Department of Homeland Security.

I was never in DHS, but serving many many years in Firestone (FSP and Senate mostly) it was never a dull moment with these fine men and women of Roblox. I can honestly say as a LEO, it was thrilled me to see DHS (CRT) arriving on scene to handle a situation, when they got on scene, it meant business. I always was afforded the best protection as a Senator in Firestone as well.

One of my best stories was DHSs driving… Secret Service of course. When v2 first came out DHS was escorting Governor OfficerVideoGame in 10th gear of course running code and as they pass FSP, they flip on the medium and roll the car with the Governor in it. I have a picture and as soon as able (mobile) I’ll post it lol 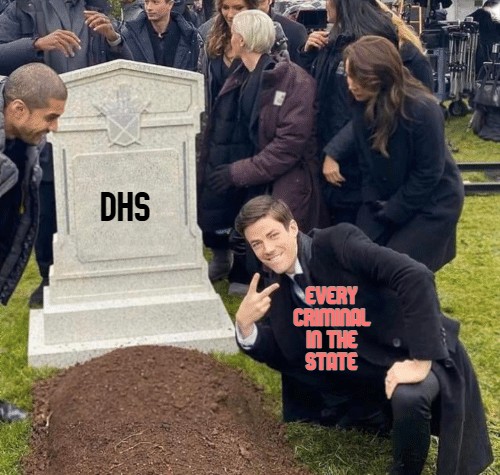 best memories were state visits and the shitshows that would come from GOs acting like they knew more than us, also all the illegal shit we used to do and never got caught for 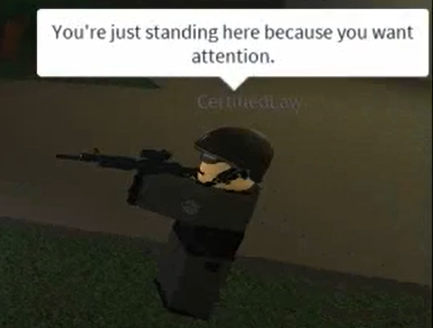 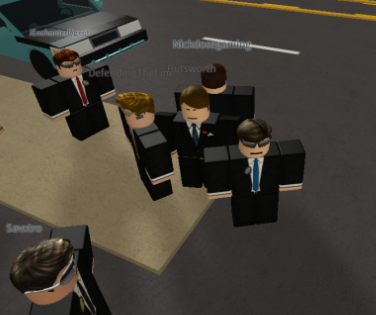 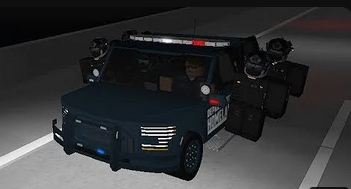 i remember dhs protecting me as a judge though… good memories

Good memories was the first time I was accepted… Man… I used to be in-game for hours killing criminals as a Law Enforcement Officer, too bad the days of this glorious department is coming to an end.

boo hoo cry about it nerd

damn someone still is butthurt and grudging a department over something that hurt your feelings years ago? many people probably share the same opinion about you tbh. your hate must bring you lots of happiness 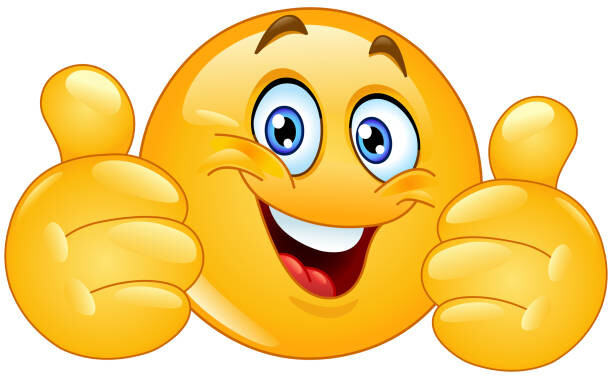 Shoutout to DHS for arresting me as DPW Secretary in the landfill, back in 2017.

Oh hey its me. I took that video

Indeed, you watched me do my job.