A lot of people were concerned or interested about an I made arrest made on Conflictaintdead. I would simply like to clear the air and ensure that no more misinformation is being spread about the incident, the entire video is shown, unedited. 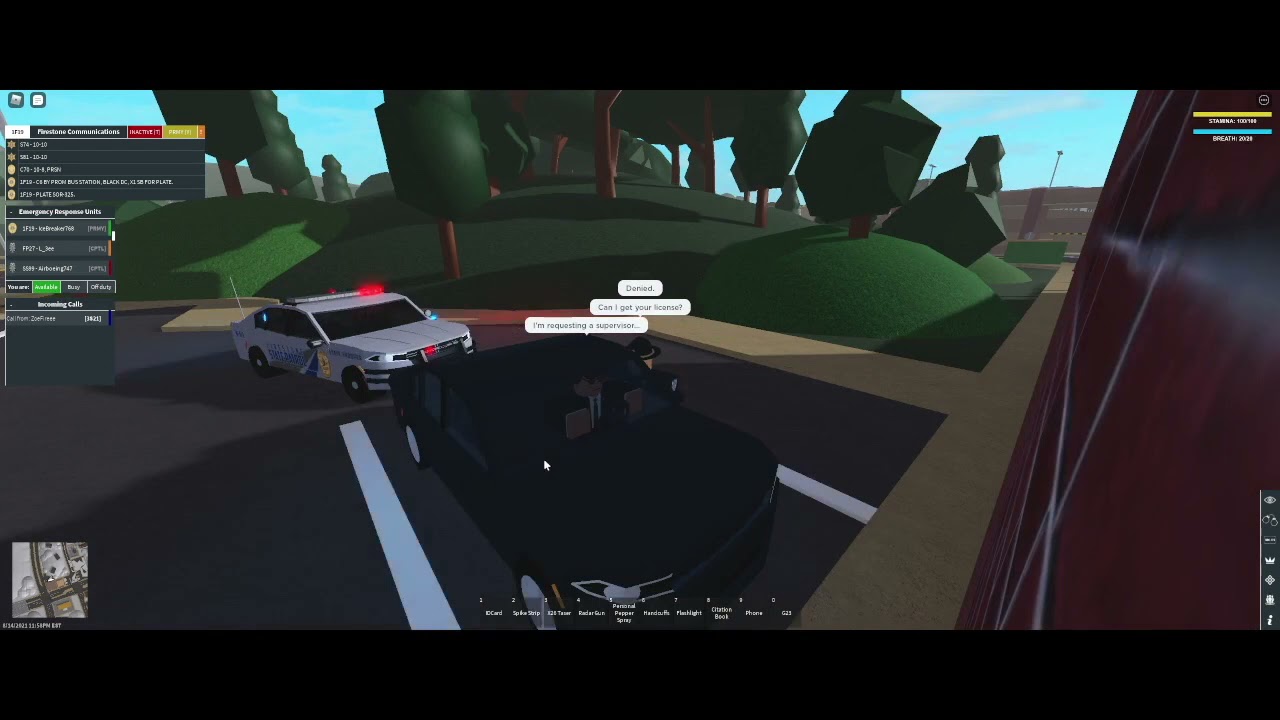 I stand against the hateful behaviour this Trooper has received within the past couple of hours, shame on all the individuals who made an attempt to destroy his standing within the community. 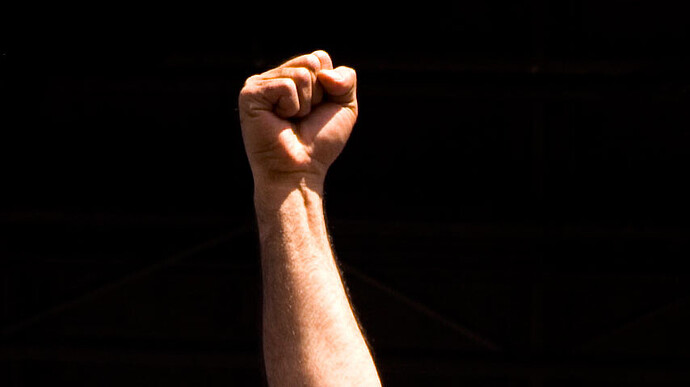 I stand with Ice #ICELIVESMATTER

I stand with IceBreaker !

An investigation by the Department of Public Safety is currently on-going into the matter. Please do not harass either Icebreaker768, nor conflictaintdead in regards to the matter, or even at all, it’s not nice!

You can view the investigation here: https://trello.com/c/9PNBHzcg/1281-trooper-icebreaker768

No further comments should be made surrounding who is at fault until the case report is released.

For those who are curious about why he didn’t have to provide a supervisor, in the State Patrol Employee Handbook under Section III.B, it states:

"Should a citizen or another Law Enforcement Officer request a supervisor, Troopers/Corporals are obligated to wait up to 10 minutes maximum after requesting one in game or through discord if none are online. It is recommended to provide a supervisor, however Troopers have the ability to deny supervisor requests under certain circumstances.

Examples of Situations in which Supervisor Requests can be denied:

It’s clear that in the video, Ice had clocked Conflict going 100 in an 80. No clue if conflict was trying to “stall the arrest” but still, it’s not required if the arresting officer first hand witnessed the crime. When I was in FSP, I did this multiple times to avoid wasting time on stupid shit.

Conflict says that the arrest was false, but it’s clear that the arrest isn’t at all false. He failed to provide identification after being asked clearly by the Trooper 3+ times. Even if you request a supervisor, you’re still obligated to abide by demands from the officer unless the demands are illegal or unethical.

Also, I don’t tend to read the radio while I’m arresting somebody unless I ask for their charges. I’m busy doing other stuff such as filling out the LOVID, looking at the charge and the time I can give them, looking around myself to make sure I’m not gonna get shot when I submit the arrest, all the good stuff.

I’d like to ask if you don’t mind, how is Chris involved in this as a witness?

Evidence is pretty clear that the trooper did the right thing. When you don’t cooperate with authorities, this is what happens. If conflict just gave his ID, he could’ve gone away with a warning or small citation.

the arrest is fine but the music is a crime

That’ll be in the investigation report

The report lacks proof, only shows partially of him denying a supervisor which doesn’t show that much either. The picture of him in DOC can’t show much as there’s no further proof of what had happened

Notated possible traffic offenses (not totally by legal name but describing what is seen):

However, the arrest does appear to be lawful in accordance with this video.

You mention something about lying, respectfully and I say this when I am very tired: planting false witnesses in several cases in order to affect their outcome also affects your creditability which is why so many people probably questioned it (is my assumption).

Seems like a pretty clear and lawful Failure to provide ID arrest, fuck around and find out.

We all know what would have happened if he was handed over to the CIS who seemed to have had 0 involvement but got involved anyway because friends am I right.

Classic Firestone bandwidth of toxic idiots going after someone because someone they know was arrested.

honestly the original stop kind of a bitch move cause no way you’d ever be able to grab his speed from where you were. but yeah this guy kind of a bitch so he get what he deserves. justice hath been served

people like that should be permanently banned with no appeal

Where have I seen this before…