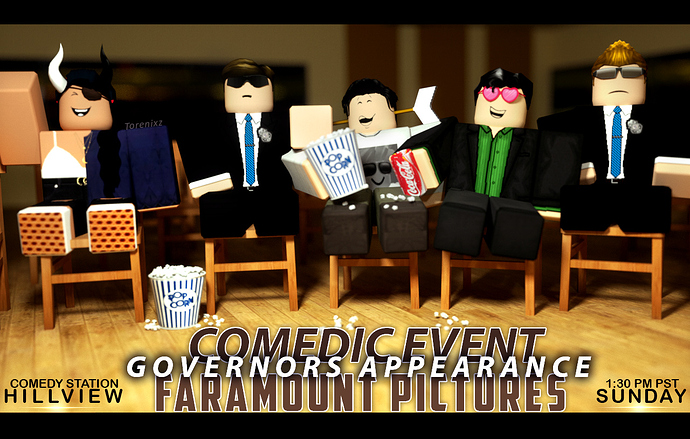 We’ve planned out Faramount Pictures hosted live performance, we’ve obtained special access to the property from the Hillview Comedy Station owners, it’ll be a comedic event with hilarious gags and stand-up comedy, both the Governor and Lt. Governor will be present at the venue during the event and food catering will be provided by Mini-kart company to all our audiences.

VIP TICKETS ARE UP FOR SALE AT THE AMOUNT OF 10K/- FS CASH: https://docs.google.com/forms/d/1DH2oMtbNplgeRzJgQ-6wO5yWk2gk3NEqinS9Z4PAbJM/edit 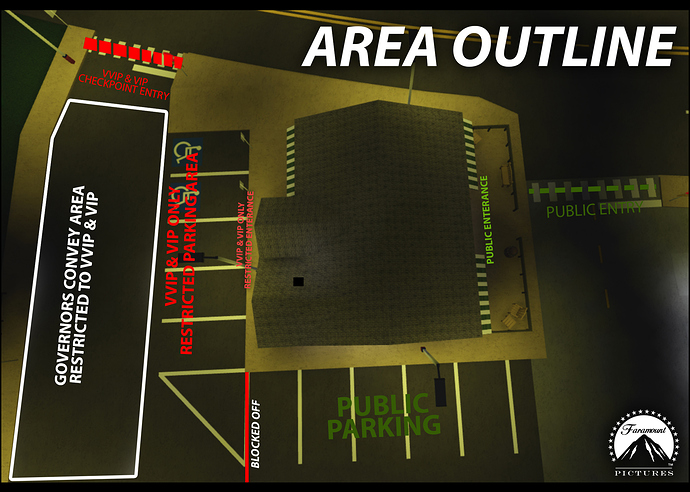 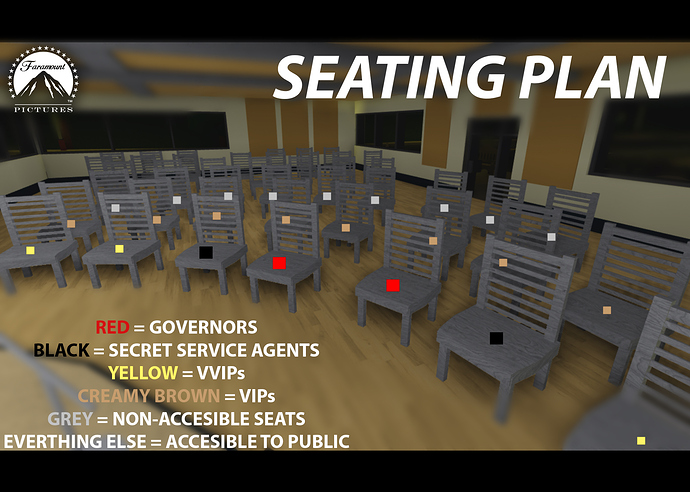 Ash is a little too white in the render btw, hes suppose to be yellow.

I initially planned for his skin tone to be yellow, but forgot later.

im def coming cuz of im in the pic