FROM THE DESK OF BROTIX_RBLX

Over the past year or so, I’ve served in several positions in which I’ve gained sufficient experience in which have developed me into a better individual that is committed and focused on one aspect. In the following statements, I’ll explain the things I have in mind that would essentially be put into action once elected. I plan to be dedicated whilst serving as the Governor. Maintaining order, purpose, and cohesion within the Executive Branch would be one of my main priorities. Failing to have such prioritized will consequently send the branch in a downward spiral, in the process, affecting the entire government. The steps to assemble such are simple: seek diversity, competence, and a class of distinction. If lacking such qualifications our toil would be a lost cause. The People are to be heard as their voices may be faint in an aspiring community. Our state must be distinguished on the bases of supporting the People. With such great qualities, we will surely reach a peak of greatness and prosperity. Greatness in which we long for, and prosperity in which we have worked hard for.”

FROM THE DESK OF DANNYBOYLAW

Citizens of Firestone, I am DannyboyLaw. I’ve been around Firestone since v1 and have dedicated my entire time here to public service. My most noteworthy achievement is serving four months as a District Court Judge. In those four months, I became very skilled with our laws and Constitution and have always executed my duties faithfully under it. I’ve been a law enforcement officer, medic, guardsman, corrections officer, and other amazing roles. I’ve been responsible for some very important legislation, like the “Bill to Fix the Impersonation Law” version two, where I made impersonating law enforcement and public services illegal.

I have made many friends, and a few enemies within the state. This is also where I devote a lot of my time. So citizens of Firestone, I ask you to stand with Brotix and I as we embark on a new journey. As for my plans with the Senate, it’s pretty simple. I would, however, like to host more than one session a week and enforce attendance a little bit better. The same four or so honorable Senators are the ones who actually vote at sessions. I’d also like to encourage more citizens to get involved. Be it by coming and watching votes, or messaging their Senators."

Oh damn he did it

Why does everyone always talk about the House like it just does not do anything? We are as active as we can be at the moment, as our last Speaker was semi-inactive leading to his resignation, and our current Speaker Pro Tempore is inactive as well.
We were not able to elect a Speaker to enable us to do our jobs, so we drafted impeachment against former Governor Gibson_SG for obstructing the government. (C.VI.IV)
If you guys would take a look at us and actually understand that we are doing all we possibly can, then you would realize that we are just as active as you guys in the Senate. This constant trash talking of each-others houses of Congress needs to stop, it does not help anyone in any way at all.
If you want to “fix” us, please consult us on what that “fixing” needs to be. We are all competent, so please let us know where we are falling short on our duties before flinging accusations.
Thanks.

Whether it be just one person who’s “wreaking havoc,” that one can be an image for the entire House. I do understand that members of the House are doing the best they can at this time.

If you could describe who these people are that are “wreaking havoc”, that would be much appreciated so we can achieve a stronger House. Any and all criticism is welcome, so please let us know what needs to change, as we are willing to change if that is what you believe is necessary.

The Former Speaker was “wreaking havoc” by not being active. As stated in my platform, “both chambers should have a vast amount of issues to cover this next term,” meaning, with upcoming elections all problems should be fixed.

No Support;
Just because I disagree with his views on this. 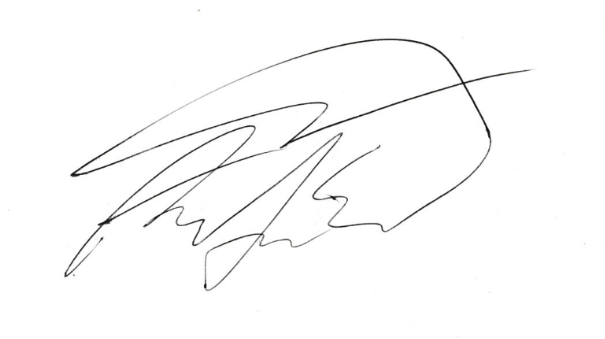 Good luck, but I do think you need to really look into the House a bit more before saying “they” have failed us. Because there are several who want to do their jobs, but simply cannot due to the leaders of the House. Hopefully you take that into consideration.

I’m sorry about that, but I understand. Brotix just really wants to fix things up.

What views do you spicifially disagree with?

I am fairly socialist if that counts sur

I hate to break it to you, however, we all know OVG and Pwnzor got this in the bag.

Probably but eh, might as well give it a shot.

I’m supposed to do something about that?

I assume you can just keep running. But, I can assure you that OVG will win this election.

He just might, but we campaign for what we believe in.

Have fun with that.