go there is only TWO right now

Make it to where they have to go below gear 5 inside the areas with buoys that have the yellow lights. So pretty much like a no-wake zone type thing.

I think even lower would be appropriate for the docks and spawn. Maybe 3 gears?

I really waited for years for the boats to be added. Please, don’t make laws that are going to ruin the fun.

Agreed 100%. I do not want to go to V2 with the fear of being cited or arrested for simply cruising across the lake at max speed,

Not everything needs a law. Reckless boating exists and you can apply it to virtually all scenarios. Boating laws should be laid back, and the current ones are fine. I haven’t seen a legal drive like a baboon yet so what’s the point?

oh yeah thats fine you can do the lights stuff and the buoy thing just not awfully too many restrictions… driving a boat is fun.

Yeah, I say we making boating illegal. only LEO’s are allowed on the water, like pre-update.

For legal reasons that is a joke

BOATING AT NIGHT WITHOUT HEADLIGHTS

And to be real, if you’re driving across a lake in real life, having fun, and enjoying your time, theres no “boat police” expecting to pull you over for speeding a little. I agree 100%.

No laws are needed, only reckless boating

Ahoy Matey, Boat Cop SeanCityNavy with the Firestone Boat Police, do you know why i’ve tied your vessel to mine today?

Performing the Boat PIT maneuver, all units be advised.

engine stalls out after trying to pull the cg vessel. 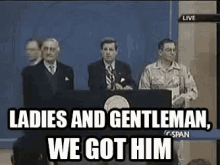 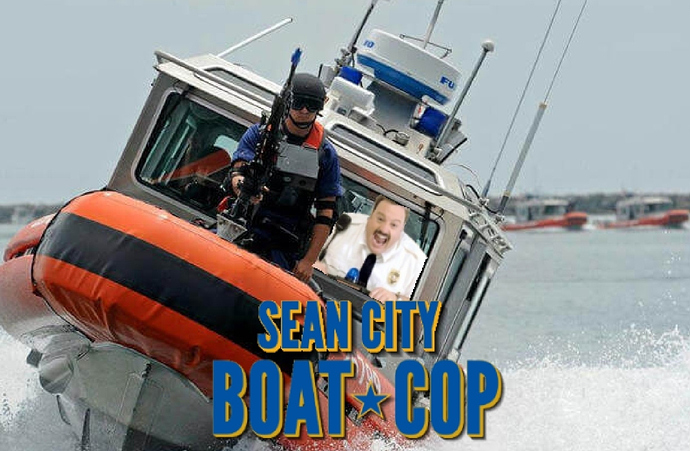 I’ve talked to legislators before that I am against any legislation that would put a cap on boat speeds within the open waters. It is safe to go full speed in the open waters as there aren’t as many hazards as compared to a normal roadway. There is a lot more space to avoid collisions. The “no wake” zone around the yellow buoys should be limited though to an appropriate speed of around 30 sps to ensure that you don’t run into the boats that are all crammed together or noobs who are in the water.

We didn’t initially have it where lights were required at night as boats didn’t have lights until envelope re-scripted them. I think this could be added and that wouldn’t be a major pain.

There is a difference between regulating for safety and regulating too much where it becomes not fun anymore. Consider all aspects or roleplaying before making crucial legislation changes.

While we are on the topic, the reckless boating legislation should have an amendment to allow for boat races and for marine departments to block off certain areas for these races. I think this legislation would be very beneficial to the state and the roleplay in the community.

Question: Why is it that DOBW wants to restrict the area around the sky bridge?