for anyone that goes on boats, you would know something called channels called ICW or something, maybe once v3 comes we can put those, for those clueless look up 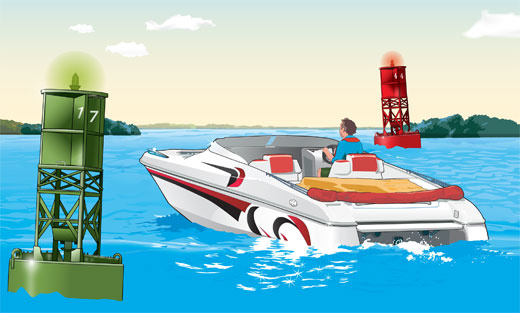 some say “idle” or some say “minimum wake”

this suggestion is for v3 not v2

We would need channels, but the markers gotta be the right way: RED RIGHT RETURNING. This says: when you’re coming into the dock/harbor, the red markers are on the right. Also, there are different types of markers/pilings, whatever you want to call them, that mean different things, so these would also go into effect. (Or not considering that nobody would really know)

I mean I could legit head dobw, it requires bare minimal skill and effort, legit gimme a bit and I’ll set up shit

i mean it doesnt really need DOBW, CG could enforce it, and there is I think maritime laws

I was associate secretary of DOBW too