About "Punishments" and removing certifications

For the most part, I feel the vast majority of the Firestone Community knows who I am. Whether you know me for bad encounters, friendly encounters, the fireman that is present at scenes at times, or have just seen my name in Discord Chats. Regardless, I feel most know who I am.

Here lately, the people who sustain an occupation are often targeted by the Department of Public Safety, their department commands, and so forth, to having their certifications, that they spend hours obtaining, revoked. Whether for Immaturity, arguing with their command, or breaking policies. Overall, the privilege to revoke certifications has been vastly abused.

Department Command members often forget that this is a game. Most of which, the audience and occupants are around the ages from around 10 years old to around 16/17 years old. This being said, the state of maturity of all citizens ranges immensely. Expecting one to act mature 100% on a game derived for them, is quite much.

Next, here lately there’s been a rise in cases of what people do off-duty or in Direct Messages (Discord) being used against them, and honestly that should not really stand either. The Firestone Community overall is derived from people from all over the world, gathered with different life experiences, different beliefs, and state of minds. Expecting for things to not occur where disputes happen, is also kind’ve outrageous.

Certifications are to show competency in a designated task. With this, you’re having kids who play this game to spend hours on a certification to be revoked over petty offenses. Personally, I’ve done Peace Officer Standards and Training twice (Classes 2 & 13), as well gone through seven tiers in the Firestone Fire Academy, to obtain EMT-P and FireFighter certifications.

With this, focus on maintaining certifications and allowing department discipline to be overall consequences for disputes. Encourage more suspensions and coaching moments, rather than straight discipline and outright consequences. Allow kids to have more chances and have ability to fix what they do wrong.

To Conclude, stop focusing on removing certifications and wasting peoples times. Work on coaching and allow people to play the game. Actions done out of uniform should not, in any way, reflect the occupation which they reside in (Besides illegal actions done in county). Allow people to do as they wish, wear what they want, and set the environment which they want to reside in.

Is that a tear falling down my face?! Disgusting!

Holy shit. The trello is amazing!

Dude, you’re notes are wide open, before you know it noobs from mano will know more and be a wanna-be scfd person, just saying.

Im tired of this mess

Woah this is actually amazing! Suppooort even though I’m a sucky criminal, POST and other academies do seem time consuming and as you said, most of fs community is like 11-17 So I agree a long time ago I did Join post and I did tier 1 and some of 2 and I left for reasons. I only have problems with Leos when they Lie, cuffrush for no reason, and when they FRP and expect you to roleplay.

no idk how it worked but ok 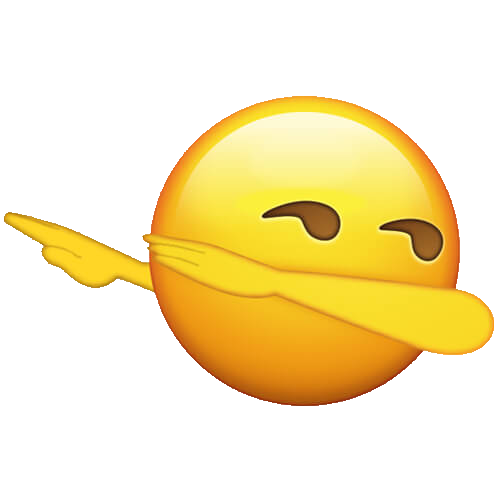