Now as we have all seen, Fedora is hellbent on getting a MESH Car developer however, I have a better suggestion.

We all seem to like the style of block vehicles left by our Lord and Savior MrFergie (Big F for Ferg), so for this I have a man for the job: Nimixtros.

Nimixtros has been apart of FS, from what I can remember, since Late November 2017. He’s been an active Trooper with FSP and Previously a Paramedic with SCFD. But why say any of this, let’s get to the real meat of all of this. 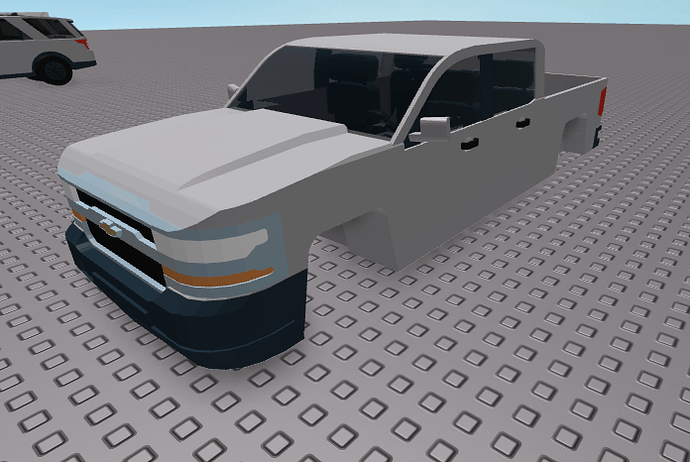 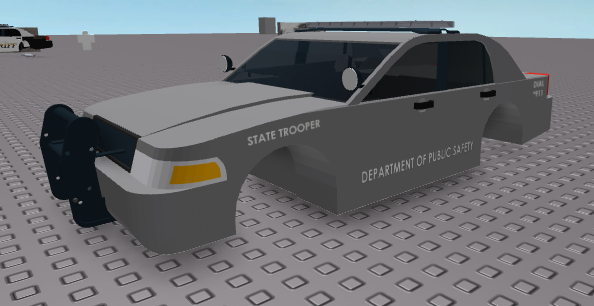 I put this thread here as it would be a majority of the Public’s voice on this issue, but I strongly urge than both @FedoraMasterB98 and @TheFurryFish To look at this great work, and for the public to voice their opinions in the replies, clearly.

It’s not about what we like, it’s about what fedora likes. Plus, fergies vehicles were less laggy.

You all need to see my Power

that silverado is half mine so bullshit

With reliable proof from Nim, You only built the Front portion, which he actually redid a bit of. You started the Front Bumper gave up, Nim Completed the entire rest of the Build.

You (Ninja/North) legit only made this:

And the Chevy logo on the front (removed in this photo) Was an FM.

@Faded_RBLX The Rambars are, But he has made his own Rambars which he’ll update all vehicles with for their respective Police Model. 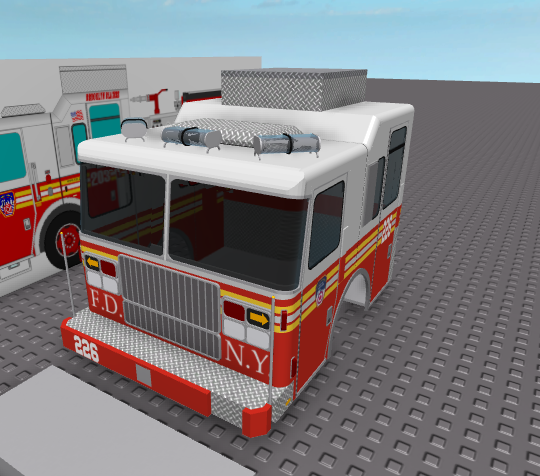 if he can make a car that fits fergie’s style, that’d be great. hey, overall, I gotta give this man credit cause he definitely he has talent, let’s just see what he can turn it into

Holy shit I had my doubts but damn, those vehicles are amazing. Best of luck to him.

I mean, at least he can build. Furthermore he looks really good at it, I’m excited to see what he builds, good luck to him

@Toastee_RBLX no one loves you